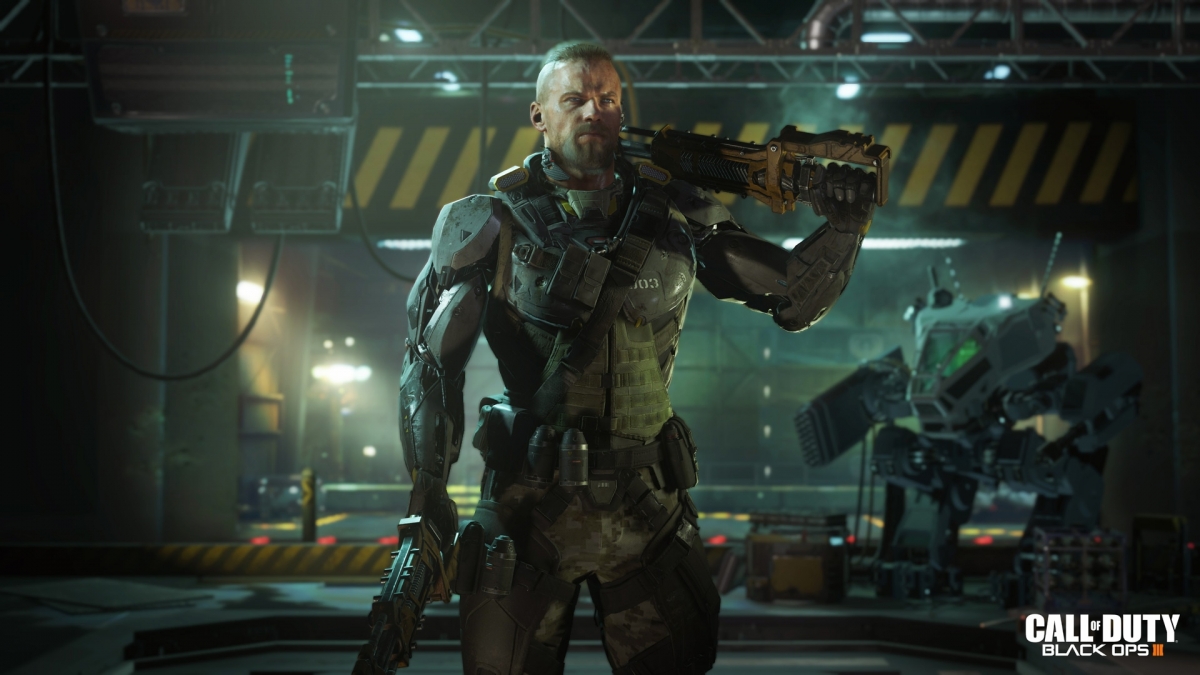 Call of Duty: Black Ops 3 was released on 6 November.callofduty.com

Call of Duty: Black Ops 3's released worldwide on 6 November was beset with bugs and issues on PC and console variants. This was developer Treyarch's twelfth entry in the Call of Duty series.

The zombies are back in Black Ops 3 with a new zombies mode that will get new maps, multiplayer modes and it will feature four new characters: Nero the Magician, Jessica the Femme Fatale, Vincent the Cop and Campbell the Boxer. The setting is in the fictional Morg city.

Forbes has reported that Call of Duty: Black Ops 3 is generation more than $550 million in worldwide sales in its first 72 hours. And it noted that it is on the way to make $1 billion with its new game if the forecasts from analysts turn out to be correct.

Activision has brought a small update to PC version of the game. The 1.1.30 update will "fix crashes related to xaudio drivers".

Though the game is buggy, Activision, the publishers of the game are fixing issues and giving out workarounds for the game.

Below is the official fix that Activision suggested for PS4 error code CE-34878-0 in its Support page:

It noted that PS4 error code CE-34878-0 was a general error. In the event that a player experiences a crash and receives CE-34878-0 error, they need to restart the game.

Moreover, if a player continues to get the errors, then they should check PlayStation 4 system software and the game is up to date.

Here are steps that will guide the players to check new updates:

For players who are still getting the error even after getting these errors, they can follow the below suggestions:

Here are some of the PC issues of Call of Duty: Black Ops 3 are faced by players, these issues were posted in the Call of Duty community page:

1. Bots do not wall-run or swim, thankfully they do use their boosters a lot.

2. Bots tend to travel in large groups in objective game types, this makes them especially vulnerable to explosives.

3. Strangely, bots seem to use pre-set loadouts and no weapon camos. This is bizarre, considering that they were completely randomized in every game since Black Ops 2. Bots are supposed to provide a varied challenge to the player, that's hard to do if they keep using the same weapons.

4. Bots only use attachments on certain guns, this is odd.

5. Bots sometimes randomly spin in place several times if you pass them too quickly, this is pretty funny.

Overall, the bots are good, but they need some tweaking and extra variation to make them at least equal to AW's excellent bots.

Device Manager -> right click your network adapter under network connections and un tick let this device be turned off to save power.

Below are some of the PC errors that Gamepur reported: