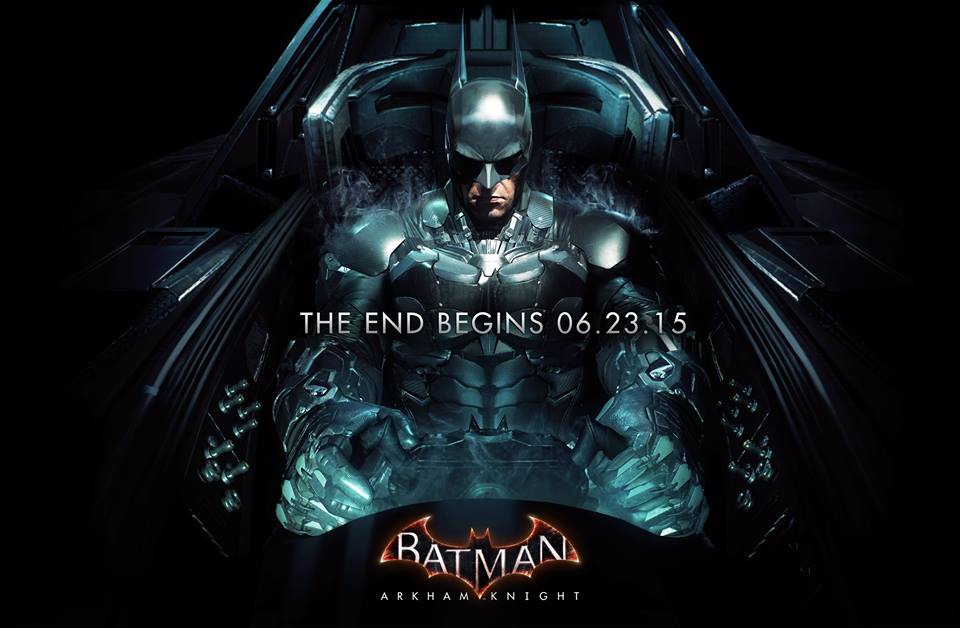 While Batman Arkham Knight, the Batman from Rocksteady's last game in the series,  makes a final appearance, the PC version of the game has turned out to be unsteady for the Caped Crusader to defend Gotham City.

The developer did acknowledge that there were "some known issues" for PC owners who use AMD graphics card. However, it did say it was rectifying the issues and would roll out an update that will provide the fix.

There was another message from CODA community manager who said in a statement that the team was "aware" of performance issues in PC and it has been taken seriously. It is already working with the "external PC development partner" and will resolve the issues as soon as it can.

Below is a guide for the various issues players might face with the game's PC version:

The game could crash at various instances for players on PC. It could be during starting up, after the company logo loads up, during the gameplay or while changing the settings.

It has been identified that the problems is with the GPU for anyone facing the above mentioned issues.

How to Skip Intro Videos

Players of Arkham Knight will be able to skip the videos in the game. They need to follow the below steps:

It has been noticed that players trying to verify their Game Cache files end up getting the game deleted.

Players must not try to tweak it or fix it until the developer releases an official update. So what players can do until then is take a back-up of the game files. They can also update their graphics card drivers.

The verifying process is undertaken to restore the missing game files in the game.

One of the common issues faced by players of the game is the Dll error, which happens when they are trying to install the game. This issue crops up if players have by mistake deleted some software that enabled the Dll file to run the game.

The only fix for this is to reinstall the deleted software.

Players who are likely to experience flickering issues while playing the game are those who run it in Window mode.

It should be noted that those running an older DirectX might also experience flickering.

However, there is a solution for this. Players will have to disable V-sync and then check if they have any improvement in performance.

Players facing this issue need to update the drivers. Nvidia released Game Ready driver and AMD might soon follow it up.

The PC version of the Batman Arkham Knight is being sold at $59.99. However, retailers have provided discounts for the game that range up to 45%.

Reddit user, Thisty has pointed out and shared a Superman reference (Easter egg) in Arkham Knight game. We have previously known about "Batman v Superman: Dawn of Justice" movie being helmed by Zack Snyder starring Ben Affleck as Batman and Henry Cavill as Superman. 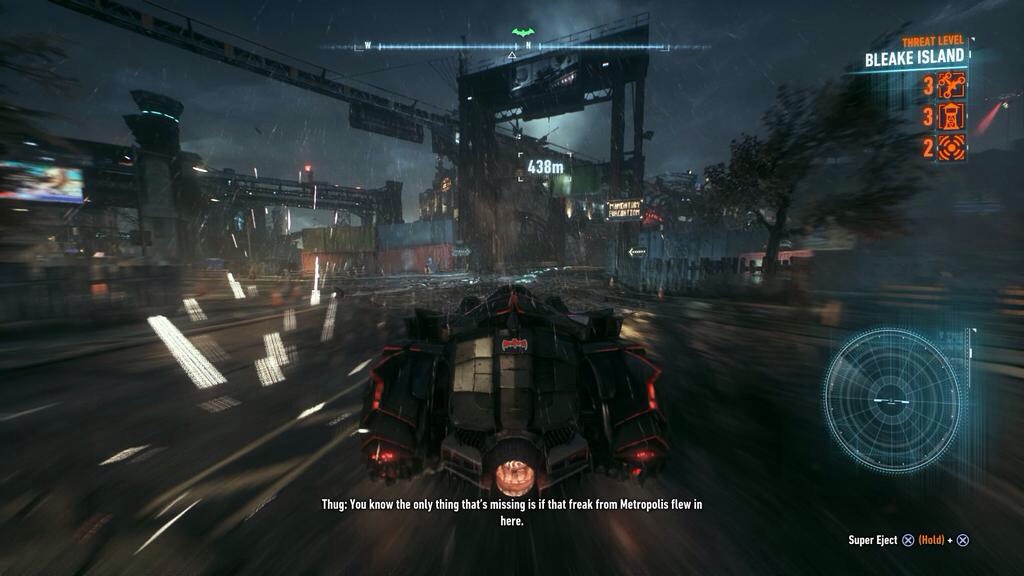 A fan found a Superman Easter egg in Arkham Knight.Reddit

Players would have known that the PC version of Arkham Knight has a 30fps cap. However, some have already found a way to remove the fps cap that can be irritating. This will also allow the game to run at an unlimited framerate.

Players are also advised to make a backup of the entire folder. This will be helpful in case of issues and they can make the necessary changes.

The startup logos appearing when players fire up Batman Arkham Knight cannot be skipped. However, some have found a tweak that will disable them altogether.

By following the above steps, players will be booting directly to the screen saying "Press Start."

Guide to Get Skins for Batman, Nightwing and Robin

Batman Arkham Knight offers costumes for the protagonists. Here is a guide on how to get these in the game: