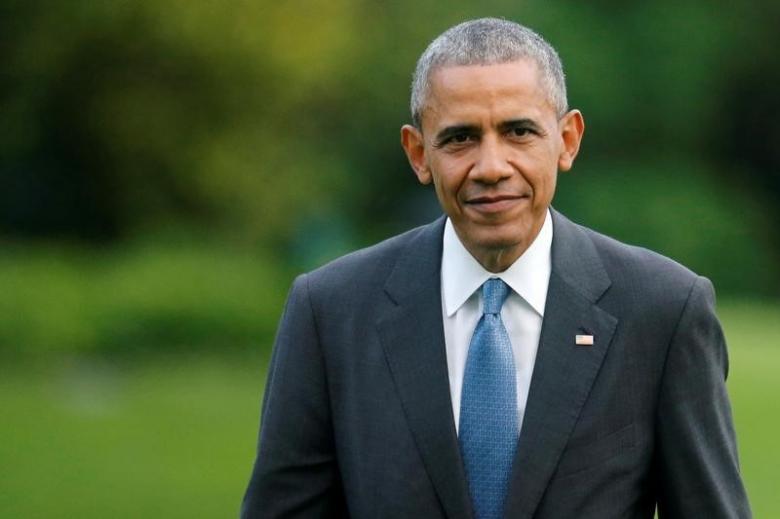 Former US President Barack Obama is celebrating his 59th birthday today. His millions of admirers, both in the political sector and from the general public, have taken to Twitter to celebrate his birthday, as a result Happy Birthday Mr. President is currently trending in the US.

Here are a couple of rare facts about former President Barack Obama and a look at why the general American public places him among the upper tier of American presidents.

Barack Obama as a model:

When Barack Obama was studying at Harvard, he reportedly put down his name in a model picking for a black pin-up calendar. However, young Obama was rejected by all-female committee members. The United States would have been a very different place if he was selected as a model.

Many presidents will not talk about their college days or the time when they used recreational drugs. In Obama's first book, Dreams From My Father, he wrote that before entering politics, he had used marijuana and cocaine. Barack Obama later quit smoking because of his wife Michelle Obama.

Barack Obama met Michelle Robinson in June 1989 when he was employed as a summer associate at the Chicago law firm of Sidley Austin. They began dating later that year and were married in 1992. But not many know this that during their very first date, they both went to see Spike Lee's comedy-drama movie, Do the Right Thing.

Back in 2017, the former president regarded the Charlottesville tragedy in a tweet. In his tweet, he took a quote from Nelson Mandela and the tweet broke all the records at that time.

As of this writing, the tweet is retweeted for more than 1.6 million times and has been liked by over 4.3 million Twitter users.

As a first for any American president, Barack Obama owned a YouTube channel to which he uploads his weekly addresses.

COVID vaccine for everyone above 18; India's third phase to begin on May 1 [Details]