https://data1.ibtimes.co.in/en/full/741718/rhea-bandra-police-station-record-statement-sushant-singh-rajputs-case.jpg
Rhea at Bandra police station, to record the statement on Sushant Singh Rajput's caseIBTimes IN

This time since Sushant Singh Rajput's death has been a tough one for Bollywood and its actors. One of the actors who've been particularly slammed is Alia Bhatt, in the nepotism debate which seems to be raging in Bollywood currently. Nobody knows how this might affect her films and future projects.

There were many rumours recently that Alia Bhatt will not be seen in SS Rajamouli's RRR, and that the actress will be opting out of the film. However, sources confirmed in a media report that this is not the case and the actress still happens to be part of the film. Sushant Singh Rajput's death hit the industry with the nepotism debate and whether Bollywood is honing a healthy culture. Amidst the debate, netizens have been slamming certain Bollywood figures calling them out for nepotism and feeding the negativity and bullying. One of the names being called out is Alia Bhatt's.

Earlier there were reports that director SS Rajamouli was receiving threat calls from netizens and fans to replace Alia Bhatt in RRR. Alia Bhatt will be seen in RRR, Rajamouli's next outing with Ajay Devgn, Ram Charan and Jr NTR. However, there have been many rumours about the making of the film, its release and its cast. Following the nepotism debate, it seems that fans were putting pressure on the famed Tollywood director to replace Alia Bhatt, but no such report has been confirmed and the director hasn't revealed what his call on this would be. 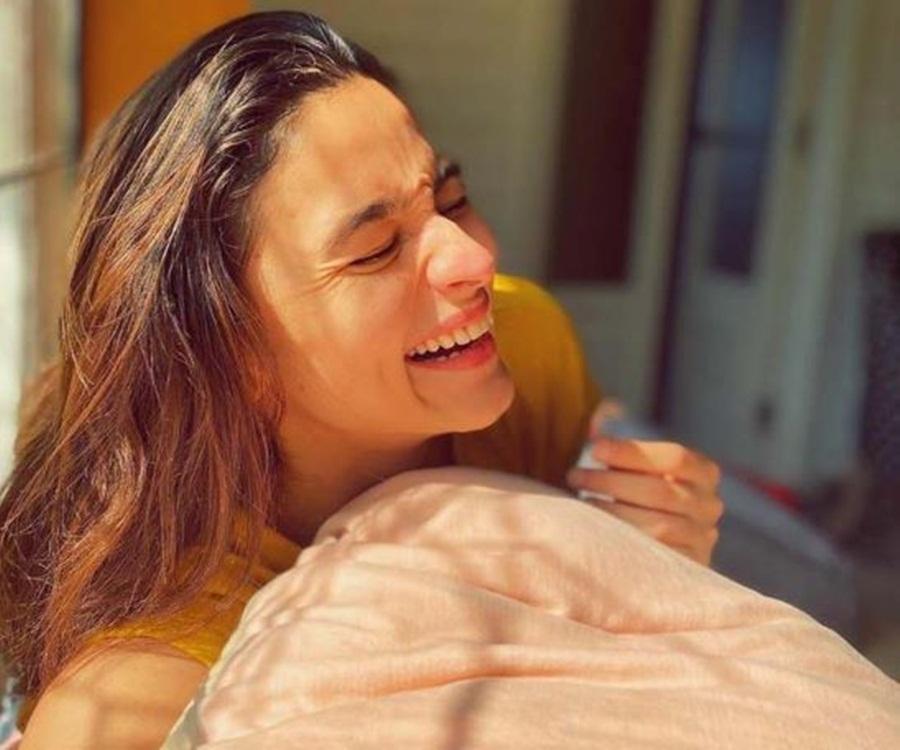 Now, rumours are circulating that the actress might opt out of the film. But, sources close to the movie have confirmed to Bollywood Hungama that this is not the case, "Where did that come from? From someone who would like nothing better than to replace Alia in the Rajamouli film? The fact is, Alia is just waiting for the lockdown to be over to work out the dates." The source added that director Rajamouli and Alia are in touch and are discussing how to carry forward the shoot.

Alia Bhatt will next be seen in Sanjay Leela Bhansali's Gangubai Kathiawadi, and Mahesh Bhatt's Sadak 2. The nepotism debate and online hate, however, has turned the actress quiet, and has lost her a portion of her followers on social media.