Ranbir Kapoor and Alia Bhatt were clicked by the paparazzi as soon as they stepped out of the restaurant. They were accompanied by director Ayan Mukerji and Karan Johar. While Alia and Ranbir drove away in the same car, KJo and Ayan left in another car. 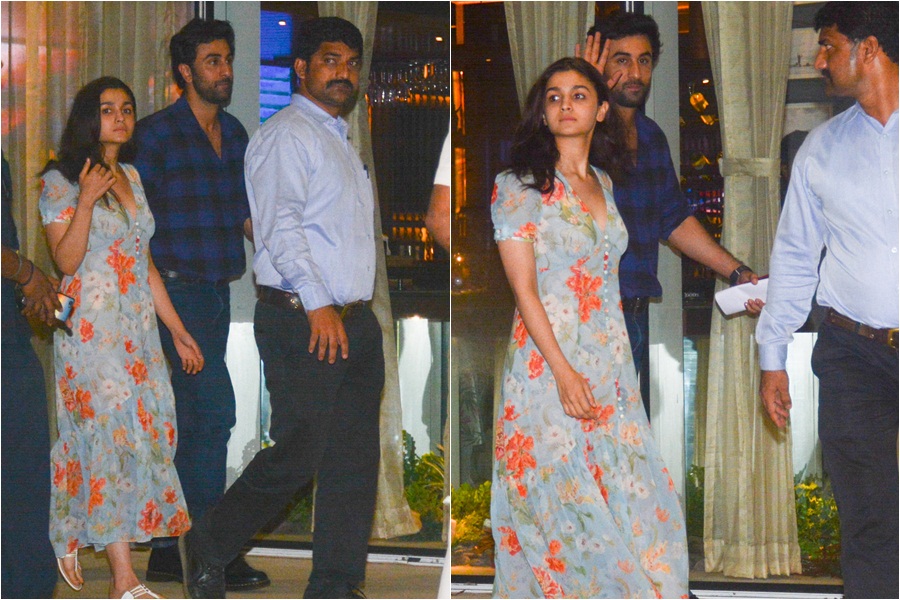 Amid dating rumors floating around in the tinsel town, Alia Bhatt and Ranbir Kapoor were once again spotted on a late night dinner date at a high-end restaurant in Mumbai.

The two were clicked by the paparazzi as soon as they stepped out of the restaurant. They were accompanied by director Ayan Mukerji and Karan Johar.

While Alia was seen wearing a floral maxi dress, Ranbir went out in a checkered shirt and a pair of jeans. The meeting looked more of a regular team meet but it has definitely made their fans curious about their relationship. While Alia and Ranbir drove away in the same car, KJo and Ayan left in a separate car.

Earlier, there were reports that Alia and Ranbir had gotten quite close to each other while shooting for their upcoming film Brahmastra. It is also a known fact that Ranbir had been Alia's childhood crush and going by their pictures from the film's sets, it looks the actress was enjoying her time shooting with the Rockstar actor.

Ranbir was once spotted visiting Alia's house at around 11 pm and had left the next morning. It was also reported that the two even tried to trick the shutterbugs who were trying to capture them. Soon their dating rumors had started doing the rounds on the internet, hinting at their possible love affair.

But Ranbir was apparently unhappy with Karan Johar and Alia's PR team for putting out these stories for Brahmastra buzz. Alia, on the other hand, was not bothered about the link-up rumors since her previous link-ups with 2 States co-star Arjun Kapoor and Badrinath Ki Dulhania co-star Varun Dhawan proved to be beneficial for their films.

Alia recently said that how it was a dream come true for her to work with Ranbir in the same film.

"I've always wanted to work with Ranbir. In fact, I was looking forward to the day I'd get to shoot with him because I've been fascinated by the way he steps into his characters. When we filmed together, it was exactly the way I had imagined it. He's not only a fabulous actor but also a fabulous human being. It really doesn't get better than a film set with Ayan and Ranbir on it.", Alia told Mumbai Mirror.

On a related note, Brahmastra also stars TV actress Mouni Roy in an important role. The movie is slated to release on August 15, 2019.

On the work front, Alia is currently gearing up for Meghna Gulzar's upcoming directorial venture Raazi which also stars Vicky Kaushal in lead role. The movie will release May 11 in theatres. She is also busy with Karan Johar's upcoming film Kalank in which she will be seen sharing space with Varun Dhawan, Madhuri Dixit Nene, Sanjay Dutt, Sonakshi Sinha and Aditya Roy Kapur.

Meanwhile, check out the pictures of Alia and Ranbir's dinner date. 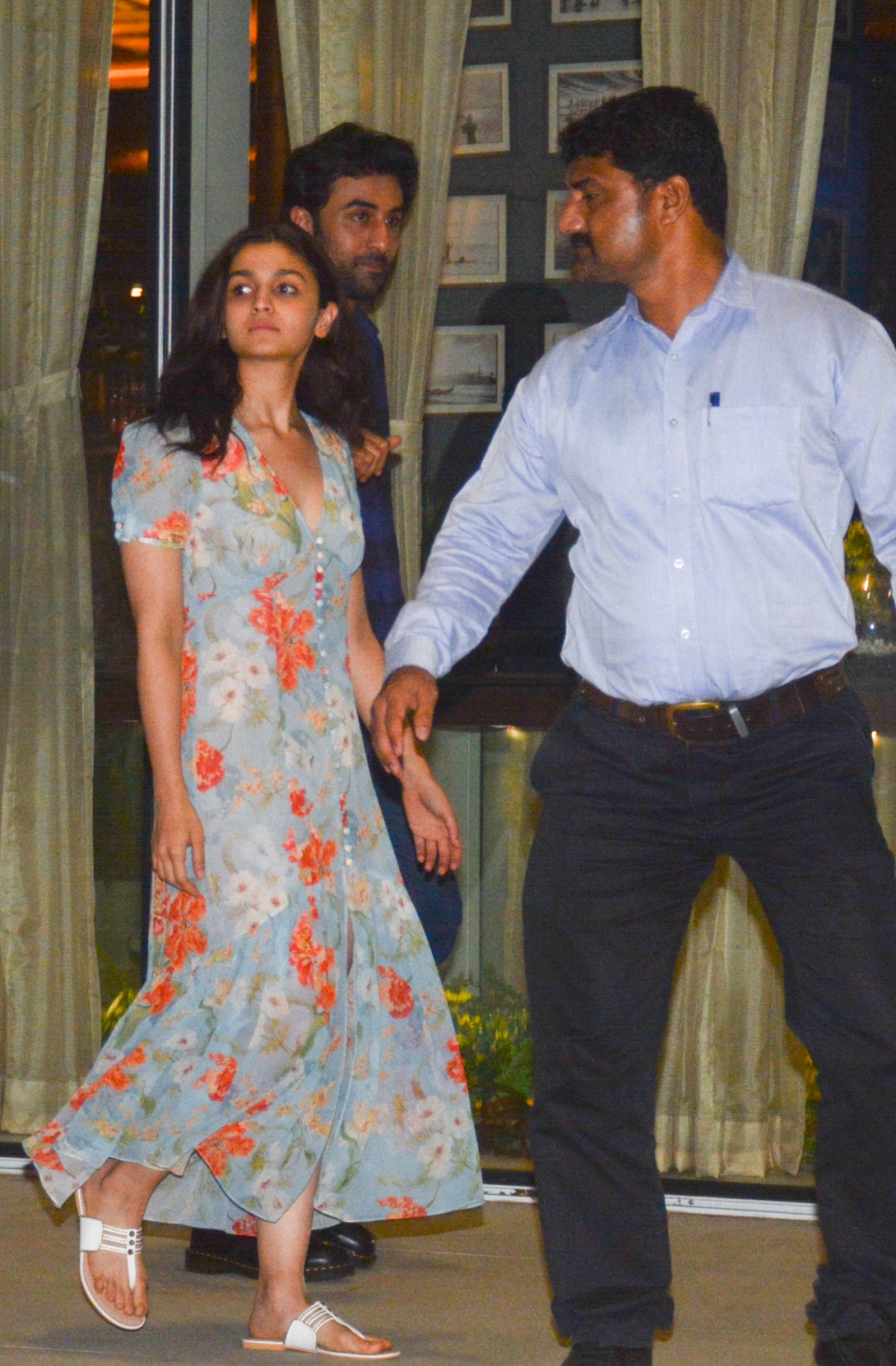