Ever since the remixed version of Ek Do Teen featuring Jacqueline Fernandez was out, it has been receiving a lot of backlash from fans of Madhuri Dixit Nene, who originally featured in the iconic song from the film Tezaab.

Not just fans, even Tezaab director N Chandra and choreographer Saroj Khan were said to be upset with the new version. In fact, in an interview with Quint, Chandra had said that Saroj and he were planning to take legal action against the makers of Ek Do Teen redux.

But now, it seems Saroj Khan either had a change of heart or never had any issue as she has now rubbished reports of her being upset with the new song from the film Baaghi 2. 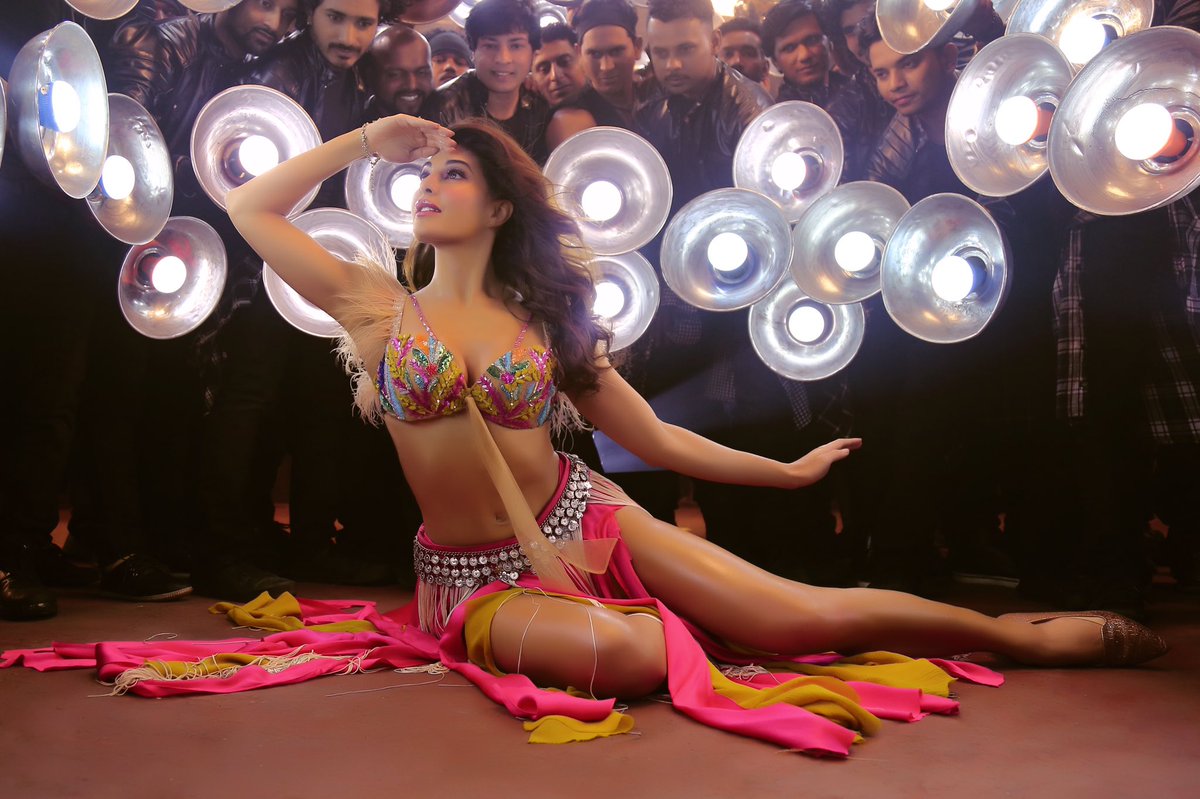 Jacqueline Fernandez in Ek Do Teen song from Baaghi 2Twitter

The veteran choreographer has showered her blessings on the team and also appreciated their efforts for the special number that features Jacqueline Fernandez.

Source close to the dance master told Mumbai Mirror that the veteran choreographer liked the recreated version of the song and was all praises for director Ahmed Khan and choreographer Ganesh Acharya.

"I'm extremely happy and proud of Ahmed and Ganesh for paying us a tribute through this song. They have all my blessings," Saroj Khan said, reported the daily.

Meanwhile, another source close to the development further revealed, "There was no question of legal action. There is no competition here and there should be no comparison as every individual is different. There's no question of which version is better as the new song is a tribute to the original team of "Ek Do Teen". The entire Baaghi 2 team has worked very hard on it."