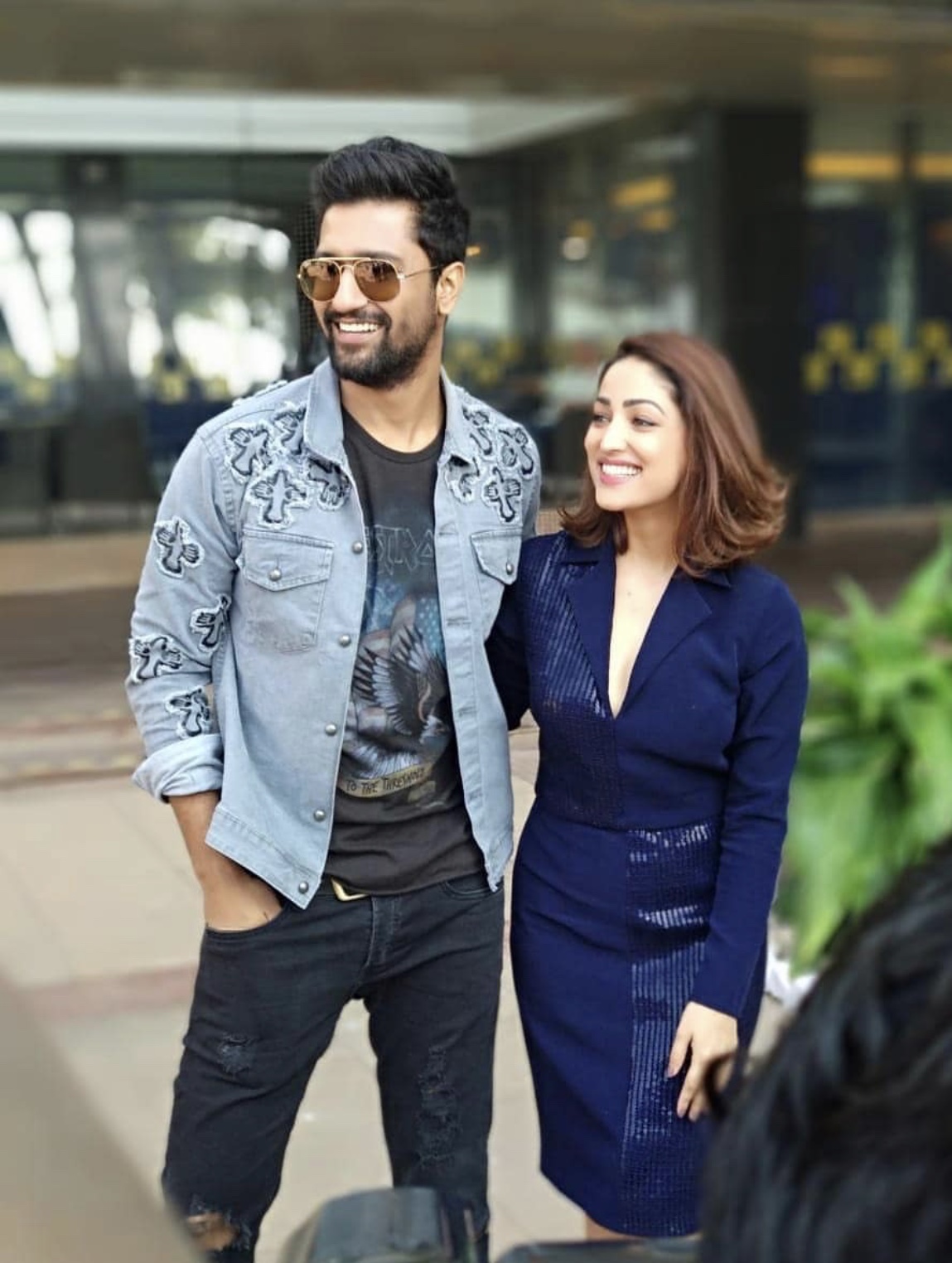 The Badshah of Bollywood, Shah Rukh Khan, not only gets treated in royal style wherever he goes but, is also known for throwing the most royal and lavish parties every year at Mannat. Vicky Kaushal, who has established his mark in the industry now, was once invited to Shah Rukh's Diwali bash at Mannat and what unfolded makes up for a really interesting story.

In a recent chat show, Vicky revealed that he got a call from Shah Rukh Khan last year where he invited him to his house – Mannat – saying, "It was my birthday a few days ago. It's just a chill dinner, so come with your friends." Vicky happily dressed up for a birthday party went to Mannat in his shirt and denim only to realise it was actually a Diwali party thrown by King Khan and had the entire industry in full attendance wearing their traditional best.

"I enter and see Kareena Kapoor Khan, Malaika Arora, everyone in like heavy Indian. Me, Taapsee, Rajkummar Rao...three-four of us were prepared for a birthday casual scene till we realised that we were so off. We were hanging out in one corner behind the curtain. Like, bar ke peeche wale curtain ke peeche wale wall ke peeche. We were like, koi dekh na le humein. I was so embarrassed because I was the first of that lot to enter," Vicky recalled.

Vicky also revealed that Karan Johar wasn't impressed with his casual style at the party and told him, "we need to talk."

Though Vicky had established the abundance of acting brilliance he had with his first film – Masaan – it took the industry a lot longer to recognise his acting potential. And now that they have, there's no looking back for the actor.