US Secretary of State Antony Blinken on Friday announced that he would revoke the designations of Yemen's Houthis as a Foreign Terrorist Organization and a Specially Designated Global Terrorist effective on February 16.

Blinken said in a statement that the decision to reverse the previous administration's policy was a recognition of the dire humanitarian situation in Yemen, the Xinhua news agency reported.

"We have listened to warnings from the United Nations, humanitarian groups, and bipartisan members of Congress, among others, that the designations could have a devastating impact on Yemenis' access to basic commodities like food and fuel," he said. 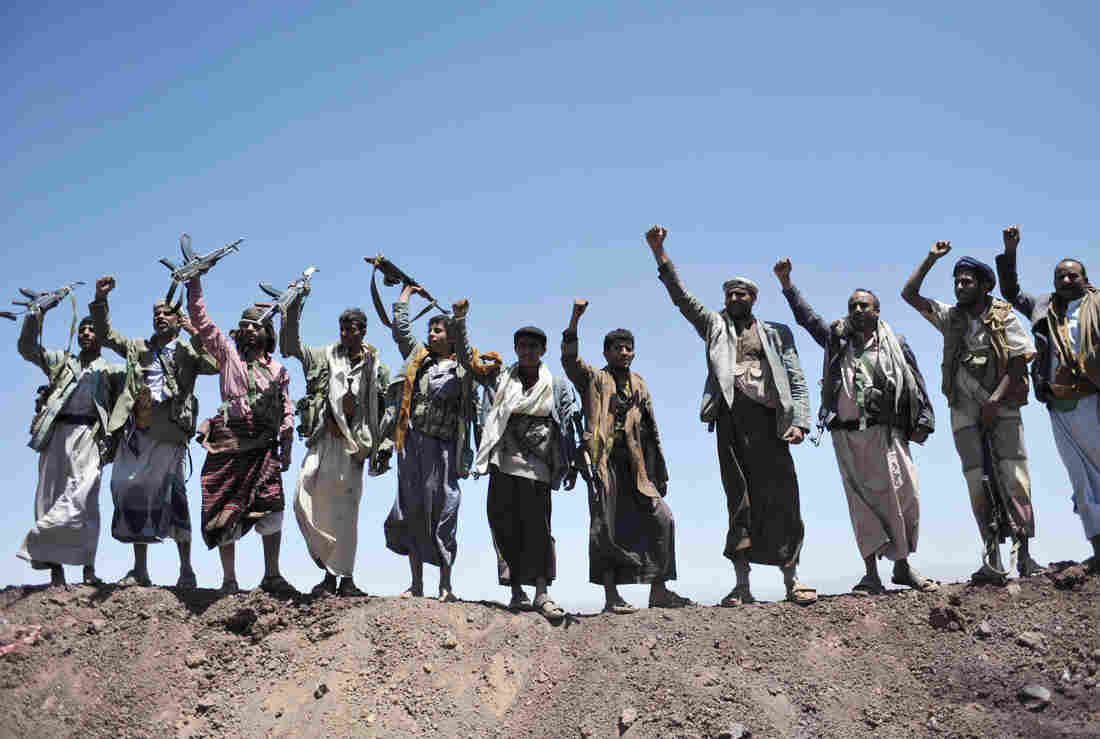 The top US diplomat noted that three Houthi leaders were still on the sanctions list, adding the United States remained clear-eyed about the group's malign actions.

US support for Yemen

Last week, President Joe Biden announced an end to U.S. support for offensive operations in Yemen, which he called a humanitarian and strategic catastrophe that must end.

The former Donald Trump administration blacklisted the Iran-backed group in its final days in office, which led to widespread concerns over humanitarian and political consequences as about 80 per cent of Yemen's population live in areas under Houthi control. 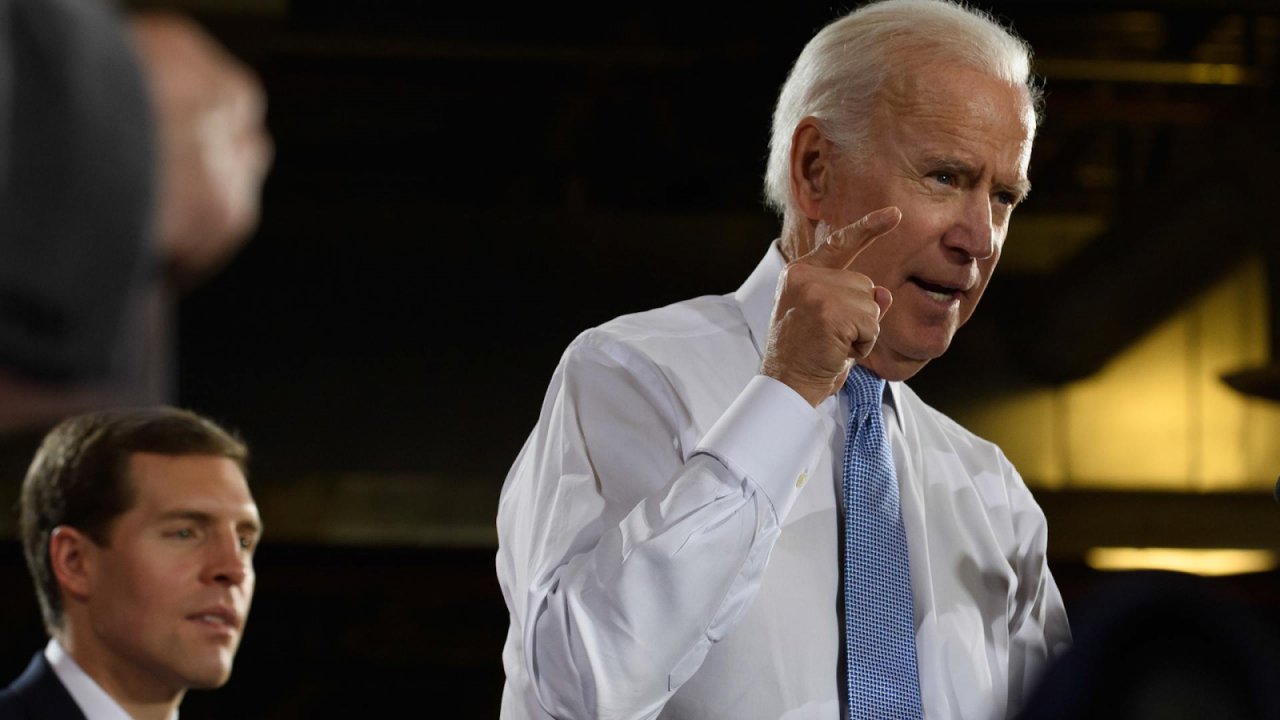 Yemen has been mired in civil war since late 2014 when the Iran-backed Houthi rebels seized control of several northern provinces and forced the Saudi-backed government of President Abd-Rabbu Mansour Hadi out of the capital Sanaa.

The Saudi-led coalition intervened in the Yemen conflict in March 2015 to support Hadi's government. The war has killed tens of thousands of people, displaced 4 million, and pushed the country to the brink of famine.