WhatsApp is not working for many users as they face problems sending and receiving messages as well as making calls.

WhatsApp is currently not working in India as thousands have users have reported trouble sending and receiving messages and making calls on the world's largest cross-platform instant messenger. According to the DownDetector website, issues with the Facebook-owned messaging app started a little after 1 a.m. and peaked at 1:49 a.m. by when nearly 20,000 users had reported problems with the app on the website.

IBTimes confirmed the problems with WhatsApp on both Android and iOS platforms. However, the service was restored as of 2 a.m. but many users still facing issues with the app as per online reports. Almost immediately, users started posting their issues with the app on Twitter, as a result hashtag #WhatsAppdown has been trending.

The live outage map on DownDetector shows WhatsApp users are facing problems in the UK, parts of US, Peru, and Brazil.

WhatsApp users not just from India, but across different parts of the world have turned to Twitter to confirm the app isn't working for them. 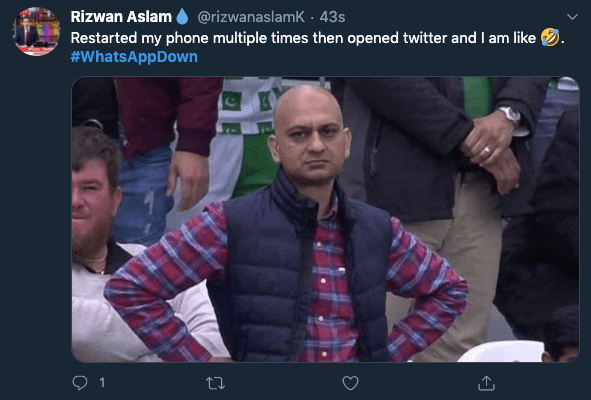 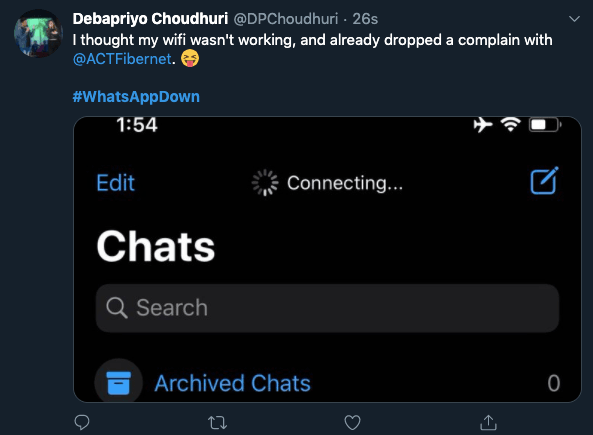 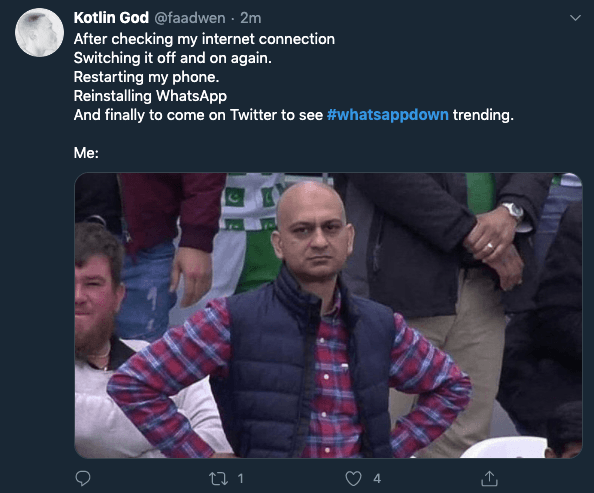