The matter sparked off a huge political storm late on Thursday with the BJP leader of Opposition Devendra Fadnavis and state Vice-President Kirit Somaiya demanding a probe and Deshmukh's scalp.

The Maharashtra government on Friday, 10 April, sent on 'compulsory leave' an IPS officer and Principal Secretary (Special) Amitabh Gupta for allegedly allowing the scam-tainted Wadhawan brothers and others to travel from Khandala to Mahabaleshwar on Wednesday at the height of the lockdown.

Simltaneously, the Mahabaleshwar Police early on Friday booked 23 persons of the Wadhawan family and others for flouting various laws including the Epidemic Diseases Act, an official said. "They were found here on Thursday evening and said they had come from Mumbai, travelling from Khandala to Mahabaleshwar. We have lodged an FIR against them under various laws pertaining to flouting lockdown under the pandemic," an official from Mahabaleshwar Police Station told IANS.

"As per discussion with CM (Uddhav Thackeray), Amitabh Gupta, has been sent on compulsory leave with immediate effect, till the pending of enquiry, which will be initiated against him," said Home Minister Anil Deshmukh in a tweet early on Friday.

The permission - in the form of a 'To Whomsoever It May Concern' letter - was issued by Gupta on his personal letterhead on April 8 (Wednesday), permitting the Wadhawans and others to cross from Khandala in Pune to Mahabaleshwar in Satara.

The matter sparked off a huge political storm late on Thursday with the Bharatiya Janata Party Leader of Opposition Devendra Fadnavis and state Vice-President Kirit Somaiya demanding a probe and Deshmukh's scalp. Khandala to Mahabaleshwar: how?

Deshmukh said the probe will also go into how the 23-member team managed to reach from Khandala to Mahabaleshwar despite the stringent lockdown which has stranded millions of migrants all over the country.

Gupta's letter said: "This is to just inform you that following are well known to me as they are my family friends and are travelling from Khandala to Mahabaleshwar for family emergency. Hence you are hereby informed through this letter to co-operate with them to reach their destination."

It listed the registration numbers of all the five vehicles and the names of all the family members, friends, and others who were planning to travel in each of the vehicles for the unspecified 'family emergency'. 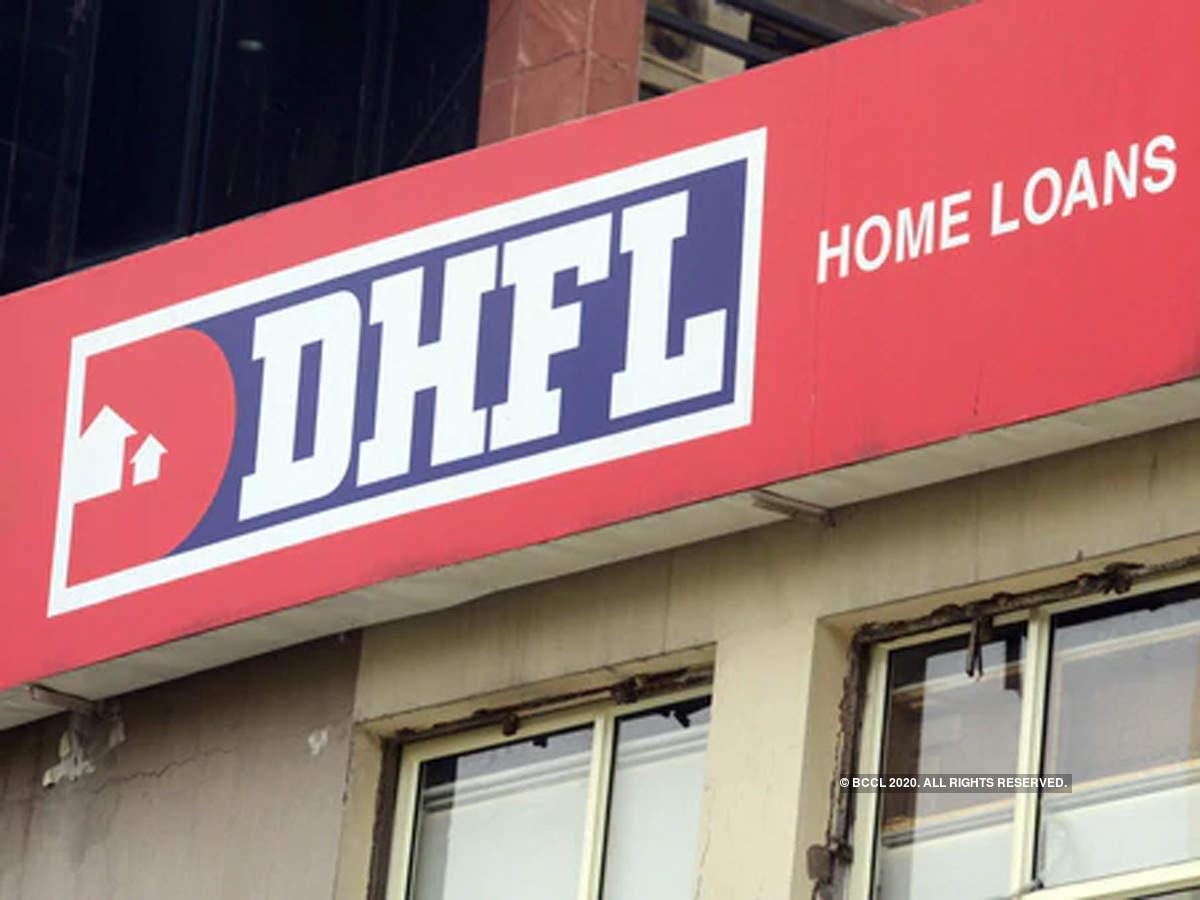 The Wadhawans have been linked as accused in the Punjab & Maharashtra Cooperative Bank and Yes Bank scams along with the entities, DHFL-HDIL.