Boney Kapoor has announced the release date of his much-expected Valimai. The Ajith Kumar-starrer will be out on Pongal 2022. 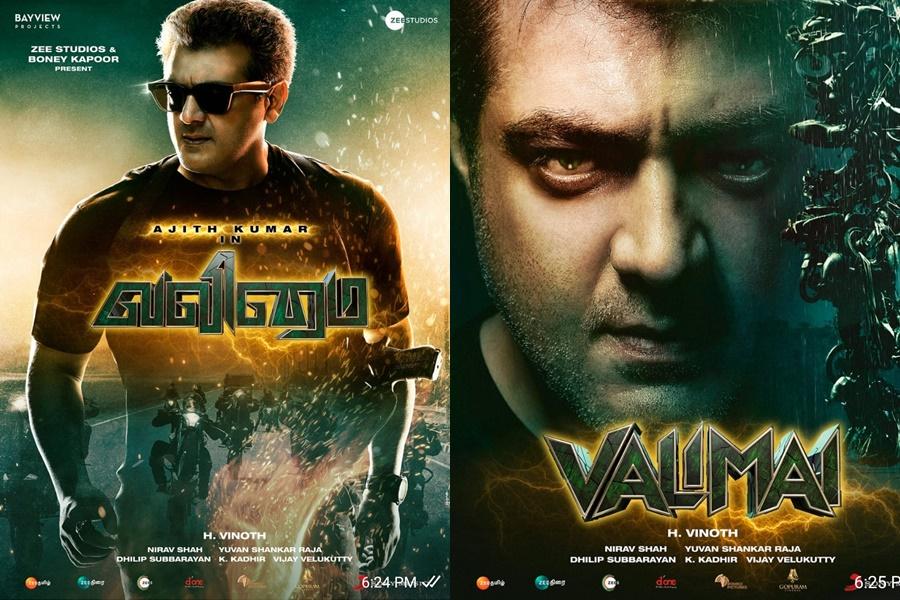 There have been rumours claiming that Vijay's Beast would be out for Pongal. As a result, the social media was abuzz with speculations of Beast vs Valimai clash.

Will Vijay's Beast Clash with Ajith's Valimai at Box Office?
However, sources have now denied the clash of two biggies. As per the latest buzz, the release of Vijay-starrer has been pushed to April 2022. The decision was taken by the team as the major part of the portions are yet to be shot. 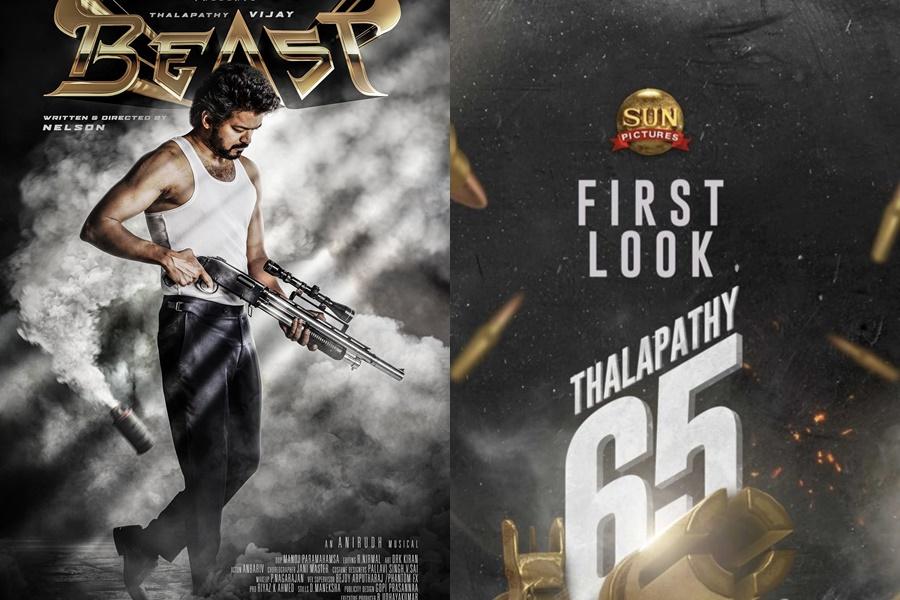 The team requires at least two months to complete the shooting as filming has been delayed. It is reportedly because the shooting has not gone as per the makers' plans.

Beast is an action thriller in which Pooja Hegde plays the female lead. Nelson Dilipkumar-directorial has Selvaraghavan, Yogi Babu, VTV Ganesh and others are part of the cast.

The makers have already started the promotions with the release of the first single for Ganesh Chaturthi. A glimpse of the film's content is likely to be out on Thursday, 23 September.

The teaser and trailer of Valimai will be unveiled at the later date.

As per the sources, the teaser will be unveiled for the Diwali festival while the trailer is expected to be released for Christmas.

"You don't make my children cry, I'll not be in self-preservation mode": Shah Rukh Khan [Throwback]

Aryan Khan's arrest: This is what Gauri Khan is doing to ensure her son gets bail