Here's everything you need to know about the guest list at Varun and Natasha's wedding with a sneak peek into bride's lehenga,  grand venue and more. 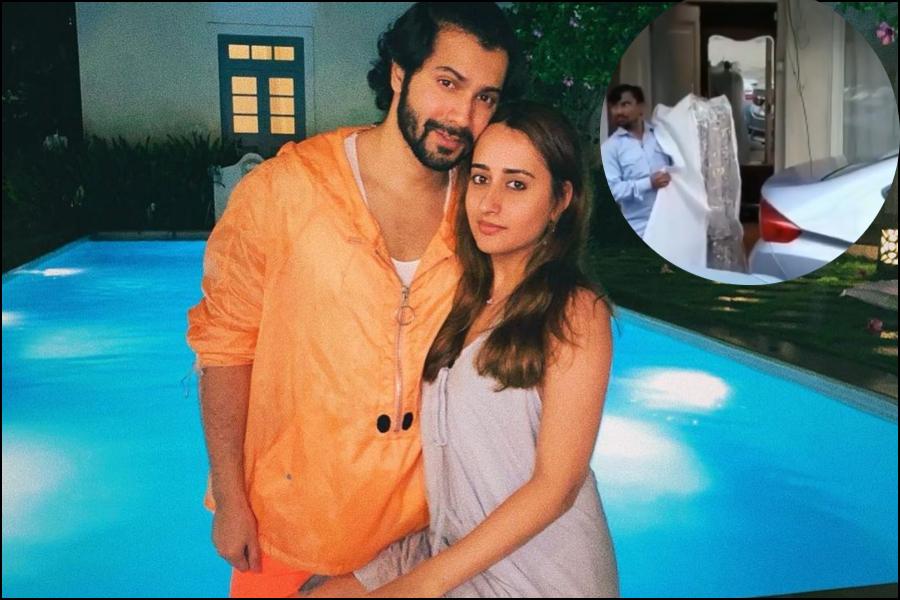 My nephew Varun is getting married on 24 January. I am looking forward to it.

As per reports, a chunni ceremony was scheduled at Natasha's home on Thursday. Chunni ceremony is a Punjabi wedding ritual where the groom's family visits the bride's home and gifts her the wedding outfit, bridal chunni and, later, the elders bless her.

Bride-to-be Natasha leaves for her Alibaug with family

Bride-to-be Natasha Dalal was papped by the paparazzi today, leaving her residence with her family. She was heading to Alibaug for her grand weekend wedding. The paparazzi also caught several glimpses of all the action going on at the Dalal family residence with the bridal trousseau being transported from Mumbai to Alibaug. 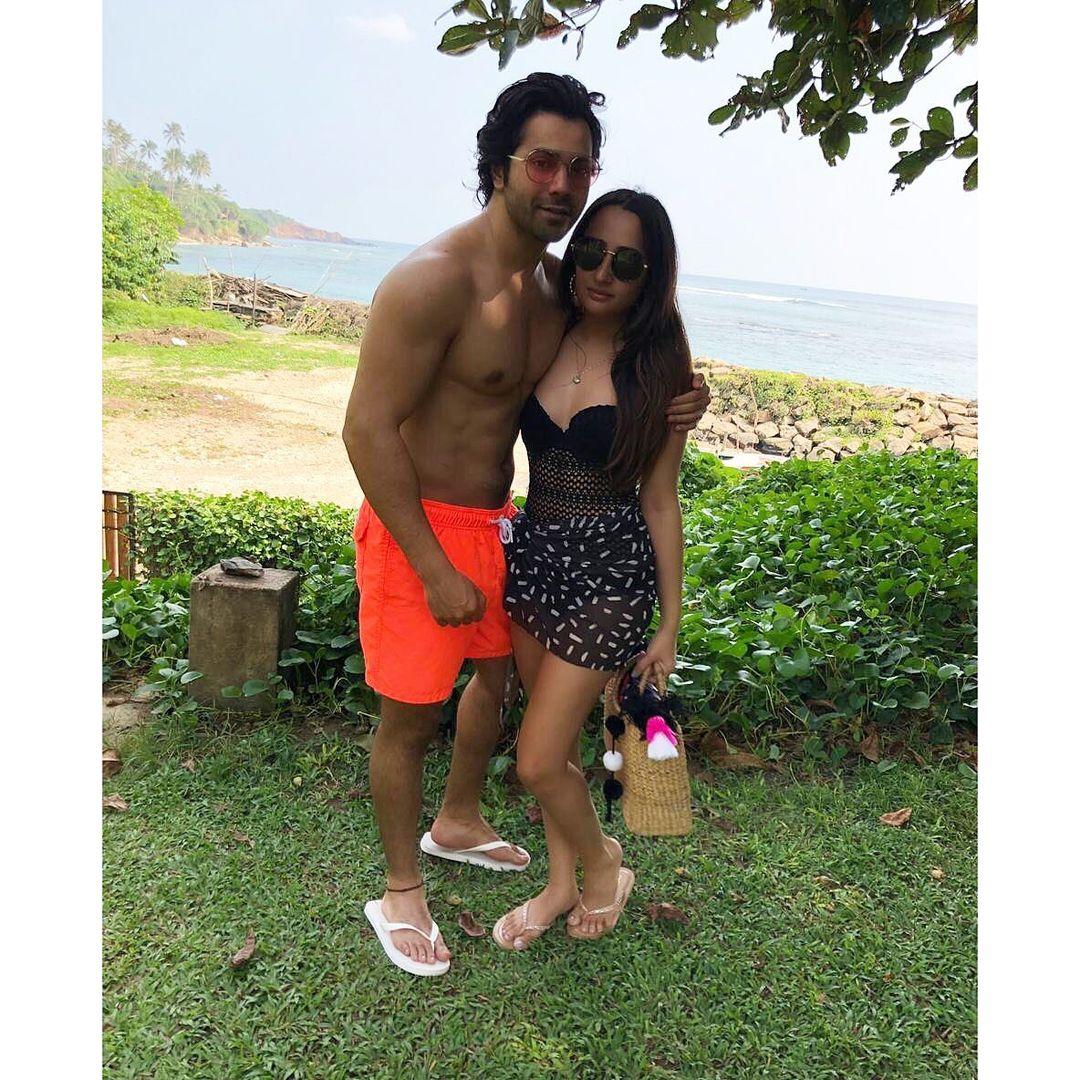 Now, ahead of the wedding festivities, a video of Natasha's lehenga for her wedding has gone viral as the Dalal family has begun transporting the bridal trousseau to Alibaug.

Check out the video below:

When will Varun Dhawan travel?

As per reports in ETimes, Natasha has already left for Alibaugh, and Varun and his family are expected to be travelling by road to the venue today. The wedding festivity will begin with a sangeet ceremony on Saturday, followed by the grand nuptials on January 24.

Due to the COVID restrictions, the guest list has been restricted to close ones only. From Bollywood, Salman Khan, Katrina Kaif, Alia Bhatt, Ranbir Kapoor, Karan Johar and Jacqueline Fernandez are expected to appear at the wedding. According to a recent report, a guest also shared a brief outline of Dhawan and Dalal's plans for their special weekend. The guests—a total of 50 invitees—are scheduled to hop onboard private yachts from the Gateway of India to Mandwa Jetty, from where they will be transferred to private cars that will take them to the wedding venue.

It's learnt that Shah Rukh Khan is not likely to attend the wedding owing to his ongoing shoot for Siddharth Anand's Pathan. Also, Shilpa Shetty Kundra, Raj Kundra, Shashank Khaitan, Vashu Bhagnani, and Remo D'Souza are said to have been invited. 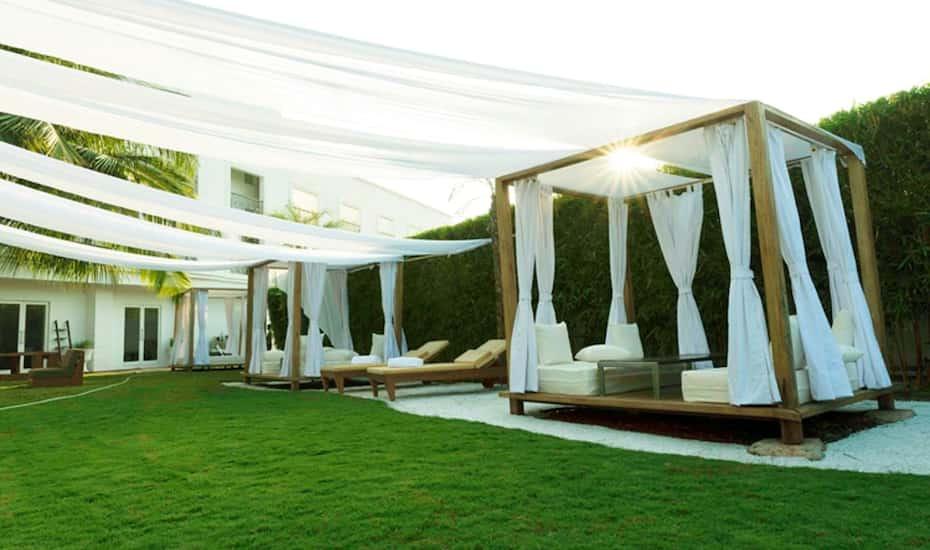 The wedding will be held at a beach resort in Alibaug, including daytime pheras, followed by a casual reception in the evening.

Varun and Natasha have booked the luxurious resort Mansion House for their wedding, a 10-minute drive from Alibaug Jetty. Reportedly, the toss was between Tropicana Resort & Spa and The Mansion House but, it appears, the couple went with the latter. 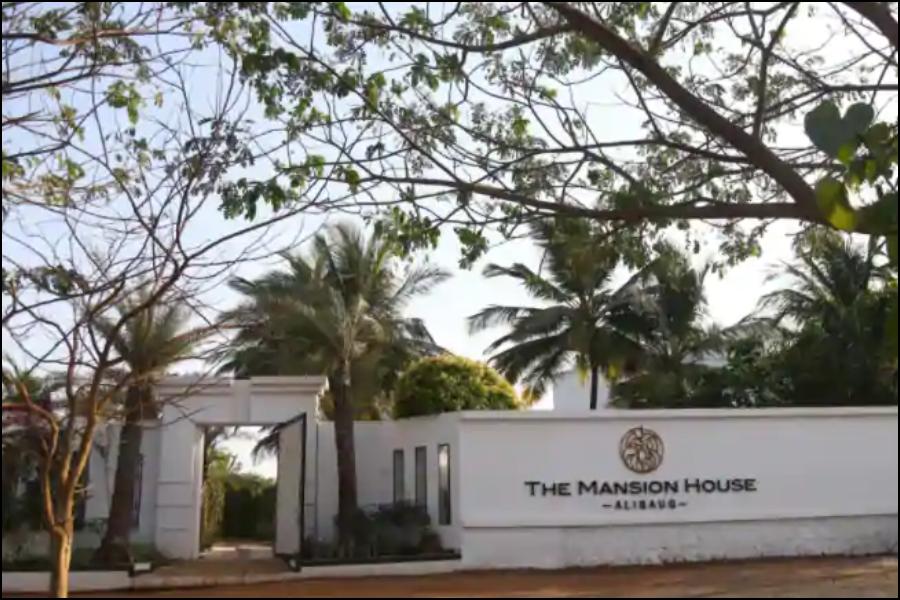 We can't wait for the couple for their wedding pictures!

Keep reading this space for the latest updates on #VarunAurNatashaKiShaadi

Had to run from pillar to post to avoid arrest: Ali Abbas Zafar on Tandav row, OTT guidelines