Twitter down: Thousands of users say app not working globally [And it's back]

Twitter is currently down for many users across the globe, affecting many users in India as well.

Twitter, the popular microblogging platform, suffered a massive outage on Thursday. Thousands of users reported problems with the app, being unable to load new tweets or send out new ones in wake of the unexpected outage.

DownDetector, the website which tracks website outages in real-time, confirmed the outage. Users from around the world, including India, are reporting problems with Twitter app on Android, iOS as well as on the website. According to DownDetector, 50 percent of the people are facing issue with the website, 40 percent report issues with Twitter's Android app. The iOS version of the app isn't as widely affected as other platforms.

DownDetector's live outage map shows Japan is the worst hit by the outage. Other regions affected by Twitter outage, include the US, UK and Australia. At IBTimes, we were able to load tweets and even send out tweets from all platforms, web, Android and iOS, without any issues.

Twitter hasn't issued an official statement on the matter, but the hashtag #TwitterDown has been trending currently where users are posting their reactions to the outage. 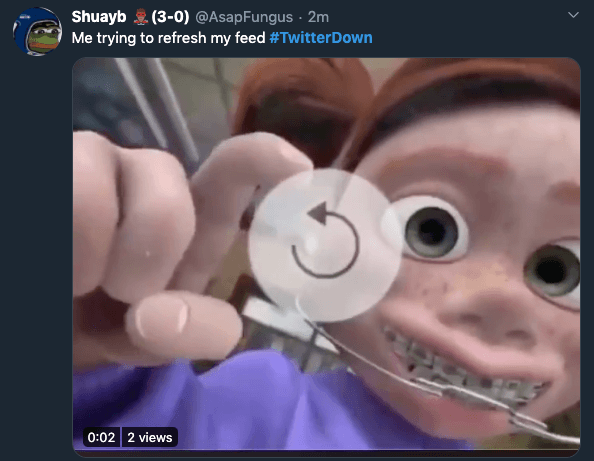 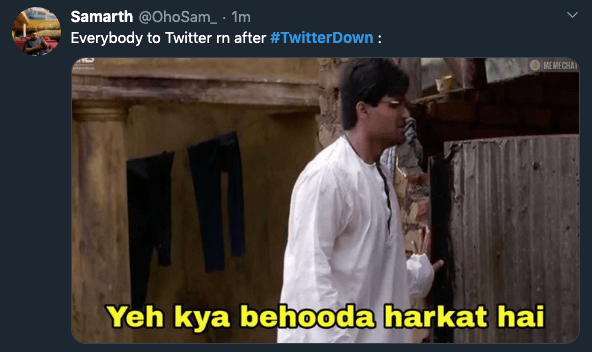 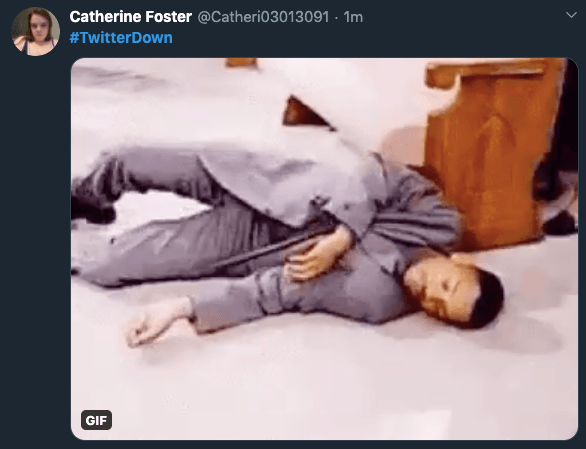 Close
Neha Kakkar and Rohanpreet Singh get married in Gurudwara
Why advertise with us?
most popular