Swara Bhasker on her split with Himanshu: 'People think I must be wild but I am very gharelu'

Swara Bhasker opens up about her break up with writer Himanshu Sharma says, 'Nobody did anything bad; nobody did anything wrong, nobody cheated on anyone. It happened because If neither of us wanted to leave their direction then.

By : Ruchita
Mar 29, 2020 18:44 IST
Bollywood actor Swara Bhaskar has never hesitated from speaking her mind. Her unabashed take on politics, films, personal and professional life is commendable. It's a known fact that Swara Bhasker was in a relationship with writer Himanshu Sharma for over five years, although they weren't spotted much or she didn't post PDA pictures like many but their relationship stood against all times.

The love birds who met while filming Ranjhnaa called off their relationship in July 2019. Since then Swara never came out and spoke about the reason that led to the split. However, as everyone is locked down and making the most of it. Swara while speaking to an entertainment portal opened up on her break up and also shared how she coped with the biggest setback in her life, losing the one she loves. 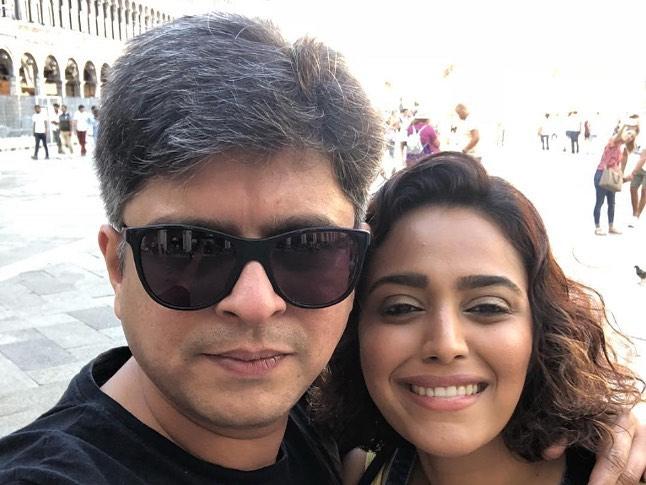 International Times brings to you expect from Swara Bhasker's conversation.

On dealing with the breakup I think you just have to sort of deal with it. In our case, it was very unfortunate. I didn't have or I still don't have any anger or animosity against him and that's how I dealt with the break-up. Nobody did anything bad; nobody did anything wrong, nobody cheated on anyone.

Reason for break up 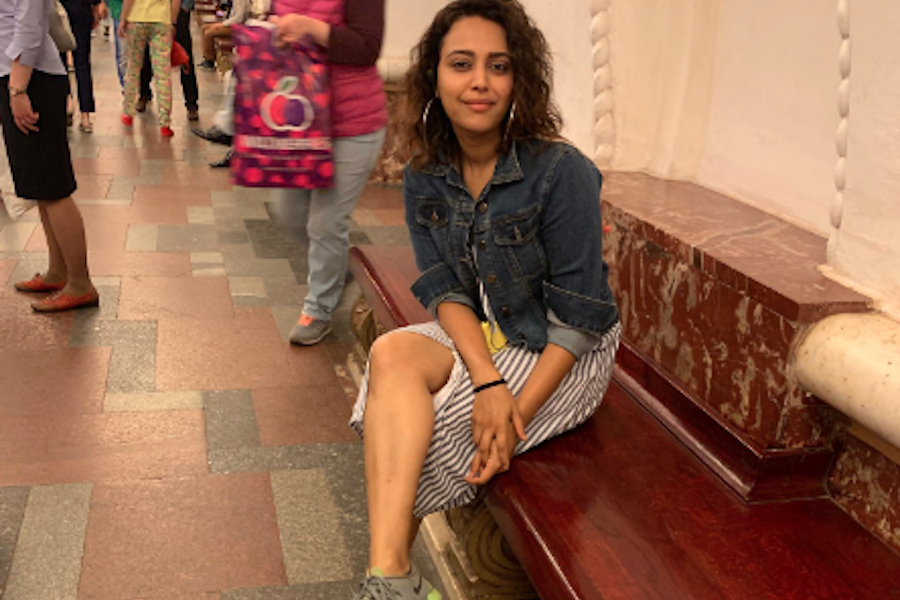 I always think about it. Supposing you are walking down a park and that's what relationships are - you have decided to undertake a journey together. You come to a point where there are only two ways to go, you can either go left or right and one person wants to go right and the other person wants to go left. Then one of them has to say 'okay I will leave mine and come with you'. If neither person wants to leave their direction then you just have to say goodbye. and maybe agree that 'itna hi tha humara journey'. We have to accept not just our choices but also the choices of other people. I guess that's what growing up is about. I think I am very needy and open about my feelings with my family and friends. So I had a lot of support on letting go off things

I believe in the institution of marriage. Really? Are you surprised that I don't smoke, I don't do drugs? I know people think I must be wild but I am very gharelu. (laughs)

On coping up with heartbreak

Real gun. Blank cartridges. Really deafening. Also titled: Why I can never be a cop! ???????? with @manoharvermaaction

I decided to hit the gym the day I called it quits with Himanshu and worked out like a  psychopath back then until I started shooting new projects.

Meanwhile, on the work front, Swara is gearing up for Faraz Arif Ansari's Sheer Qorma where she will be playing the role of an LGBTQ couple with Divya Dutta.