Pixel 4a's camera game is strong as usual; see for yourself

Google's Pixel 4a is expected to arrive in India this October. But here's a good reason why it might be worth the wait.

Google has officially launched the Pixel 4a, but the mid-range smartphone is coming to India only in October. While it may be a good reason for some folks to wait, here's one solid reason to convince buyers to postpone their plans to upgrade the smartphone and it has a lot to do with the cameras.

Google, has time and again, proved that its Pixel phones are more than capable of capturing some breathtaking shots - be it landscape, portrait or nightscape. With the launch of Pixel 4a, Google's camera game has only grown stronger.

Pixel 4a - excellent camera phone on a budget

Although Google hasn't launchd the Pixel 4a in India yet, it has played on its strengths with the phone's international launch. The search titan has boasted about the camera capabilities of the Pixel 4a by sharing some incredible shots straight out of Pixel 4a camera roll.

Check out the Pixel 4a camera samples shared by Google: 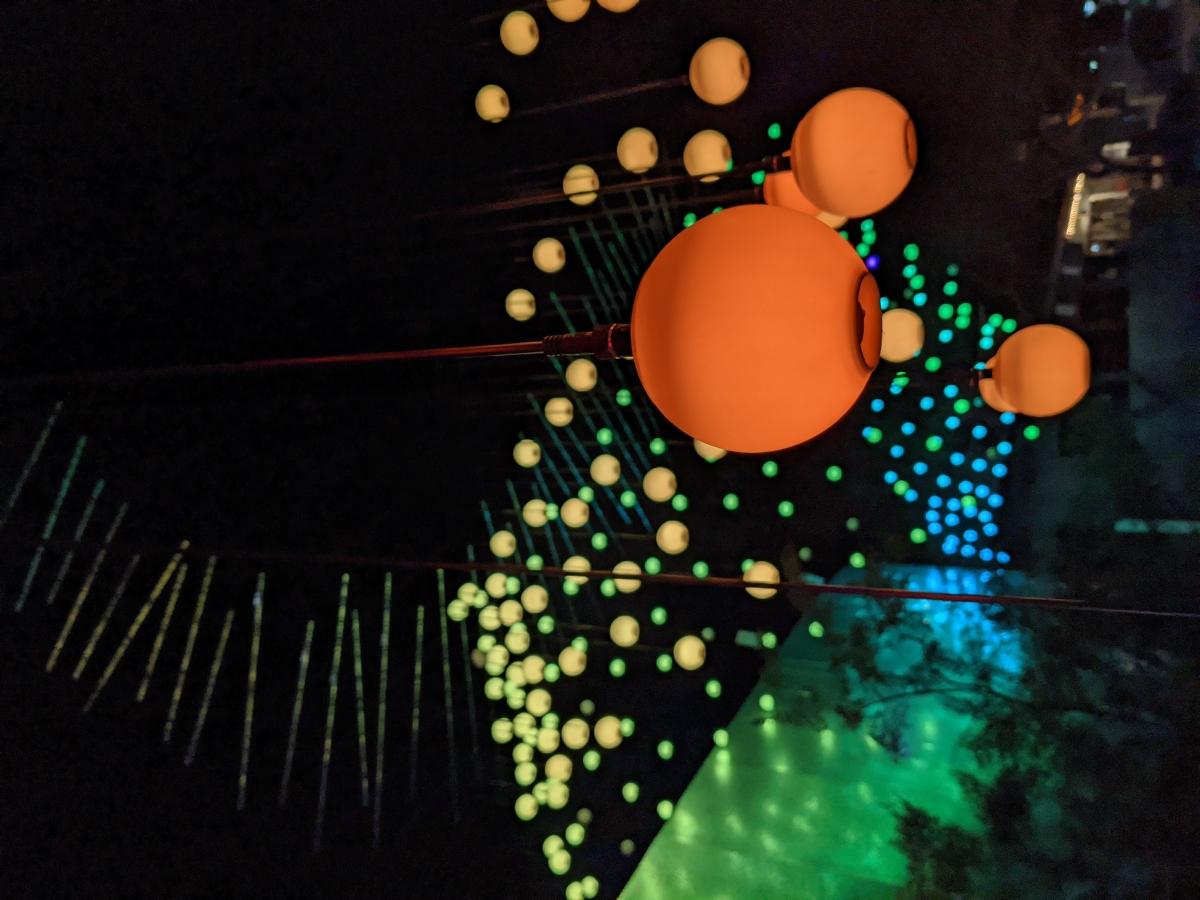 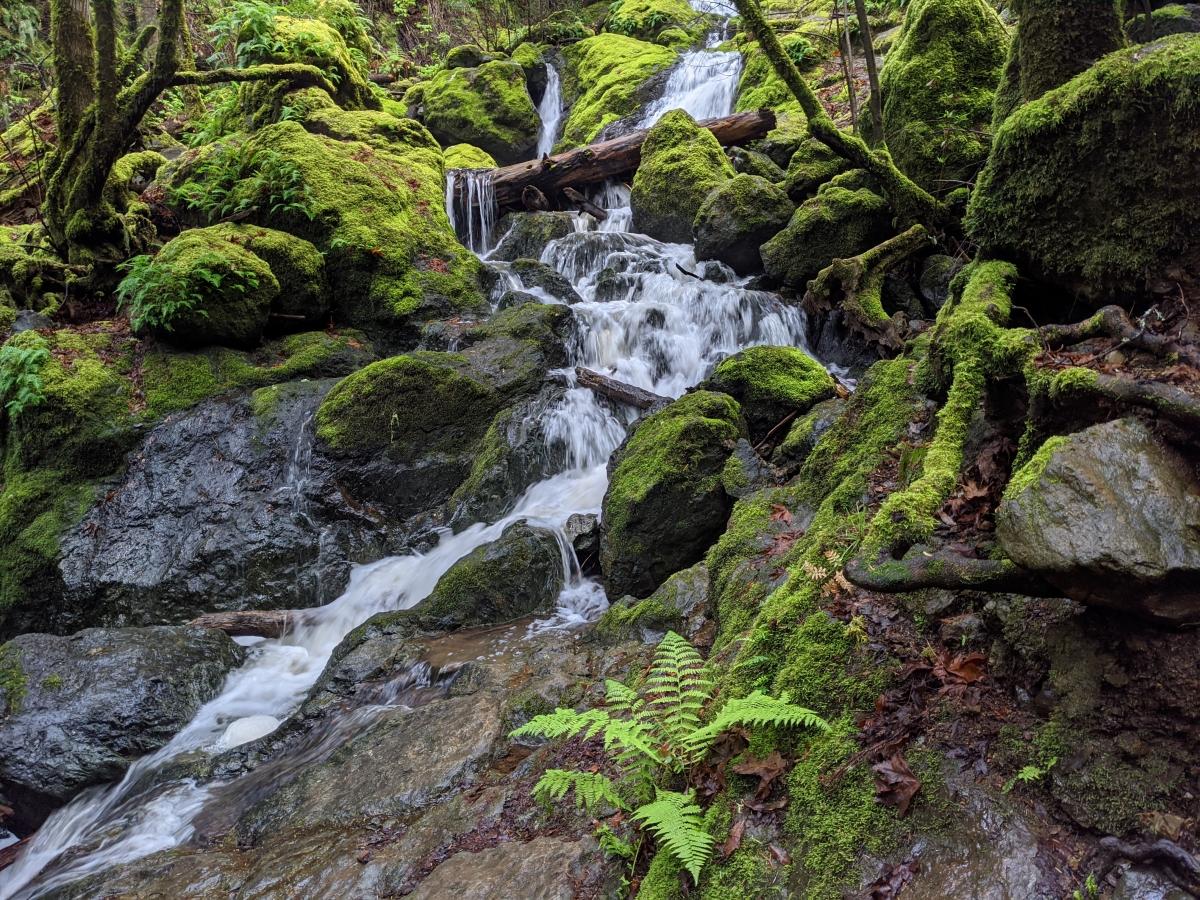 These photos are proof that Google hasn't lost its vision while upgrading other aspects of the phone. If priced right in India, Google could win over some buyers who would rather have a great camera and other decent specs in a mid-range phone.

To give readers a perspective, Pixel 4a features a 12-megapixel camera sensor at the back, with an f/1.7 lens and an LED flash module. The single main camera supports HDR+ with dual exposure controls, Portrait Mode, Top Shot, Night Sight with astrophotography capabilities, and fused video stabilisation. For selfies, the phone has an 8-megapixel camera sensor at the front, with an f/2.0 lens.