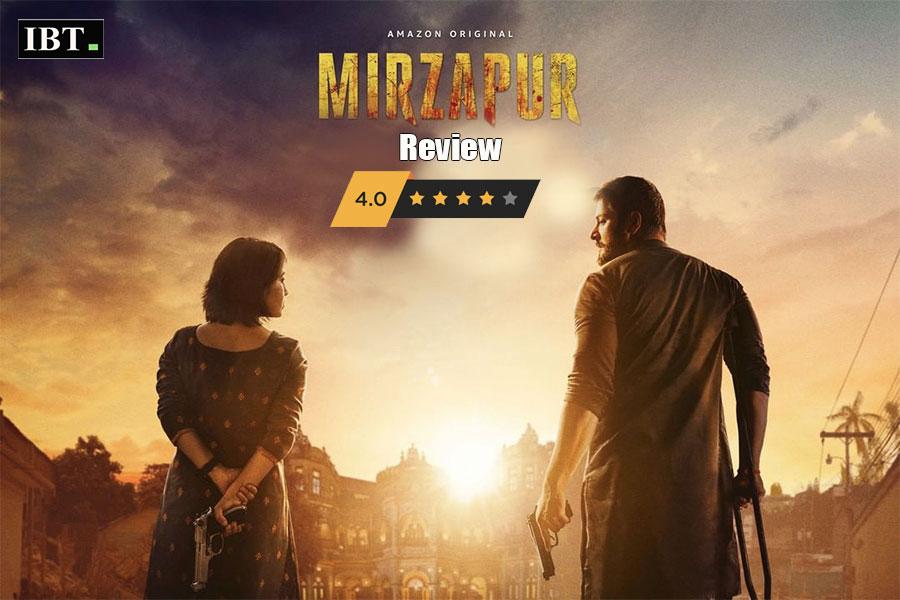 Following the fandom that started in 2018, Mirzapur fans will finally be able to breathe a sigh of relief as the world of Mirzapur returns in all its full glory with an all-new season. The first season of the show ended on a cliff-hanger. Since then fans have been waiting eagerly for the returning season to know what fate holds for Kaleen bhaiya (Pankaj Tripathi), his son Munna (Divyendu Sharma) and his wife Beena (Rasika Dugal) as well as Guddu Pandit (Ali Fazal) and Golu Gupta (Shweta Tripathi Sharma).

Guns, goons and lots of gaalis - welcome to 'Mirzapur', once again. Nothing has changed here. Pankaj Tripathi's son Munna has now made new enemies after he goes on a killing spree at a wedding. The survivors Golu and Guddu have turned vengeful. Munna thinks he is immortal and continues dreaming of ruling over 'Mirzapur', with or without the backing of his father. Season 2, as expected, is full of twists and turns, everybody surprises you. The gangster drama is high on action and dialogues. For all the Mirzapur fans, this one is unmissable!

Well, before you begin binge-watch the show, let's take you through a quick review

who all got goosebumps? ?‍♂️ #MirzapurOnPrime

Season 2 of 'Mirzapur' picks up from where the first one ended. It kickstarts with even more violence, bloodshed, gaalis that is bound to grabs your attention. Like always Munna (Divyendu Sharma) is at the centre of all the killings that have become an all familiar calling card for 'Mirzapur'.

There are some new players in the series, Sharad Shukla, son of Rati Shankar who was killed by Guddu Pandit last season; there are the Tyagis from Siwan, who deal in everything from stolen cars to liquor. There are the new alliances where the CM of Uttar Pradesh is now on a first-name basis with Kaleen Bhaiya.

In a nutshell, Mirzapur season 2 is a feud between four sets of fathers and their sons. The Pandits, Tripathi's, Shukla's and Tyagis, the father-son duo in these clans are at loggerheads. All upper-caste men are dealing with overbearing, controlling fathers and doing everything possible to step out of their father's shadow. All of them want to rule in their own way. The backstabbing saga goes on and on.

Pankaj Tripathi as Kaleen Bhaiya continues to lead the show with his calm inside the storm kind of expressions. The actor so subtly lets out witty one-liners. Mirzapur wouldn't have been so intriguing without his presence. He is the mastermind and game-changer.

Divyendu Sharma as Munna is the core reason why there is a ruckus in Mirzapur. He is outstanding, his expressions in front of Pankaj (his dad in the show) is to watch out for. The perplexed brat is often amazed and amused by seeing his father's tactics. Munna is the only character whose gritty and gruesome act with funny one-liners puts a smile on your face. 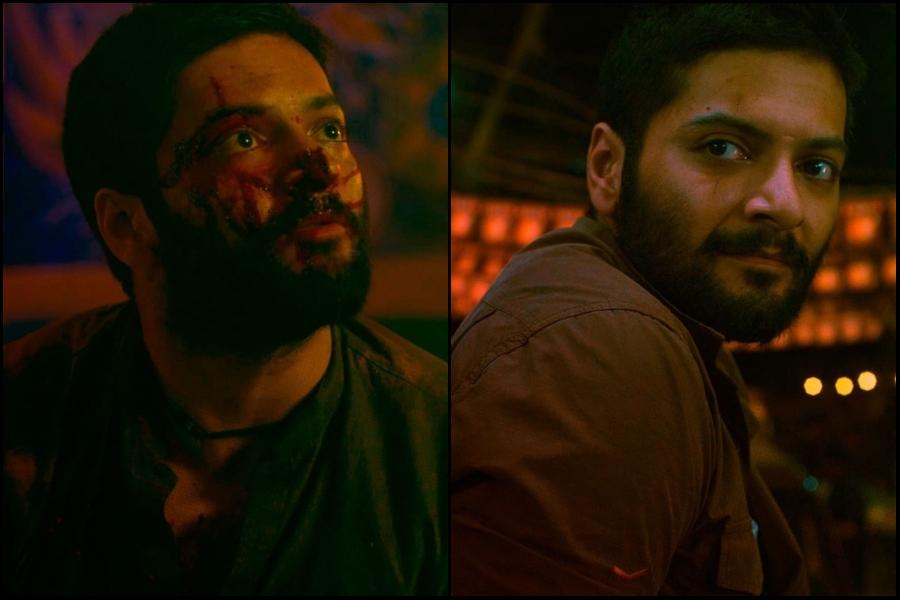 Ali Fazal, as Guddu in his beefed-up avatar, plays his part well as he is out there to seek revenge for happened at the wedding.

Shweta Tripathi as Golu comes out of her comfort zone and manages to hold the gun and fight for what she has lost. The subtle chemistry between Guddu and Golu is to watch out for.

A mysterious chess piece called Sharad Shukla (Anjum Sharma), Munna's first cousin is the new entrant in the game with his eyes firmly set on Mirzapur. Beena (Rasika Dugal) is clearly still traumatised after being raped by her father-in-law (Kulbhushan Kharbanda) in the Season 1 finale. However, in this season, she is finding her bit and making peace with the scenario. 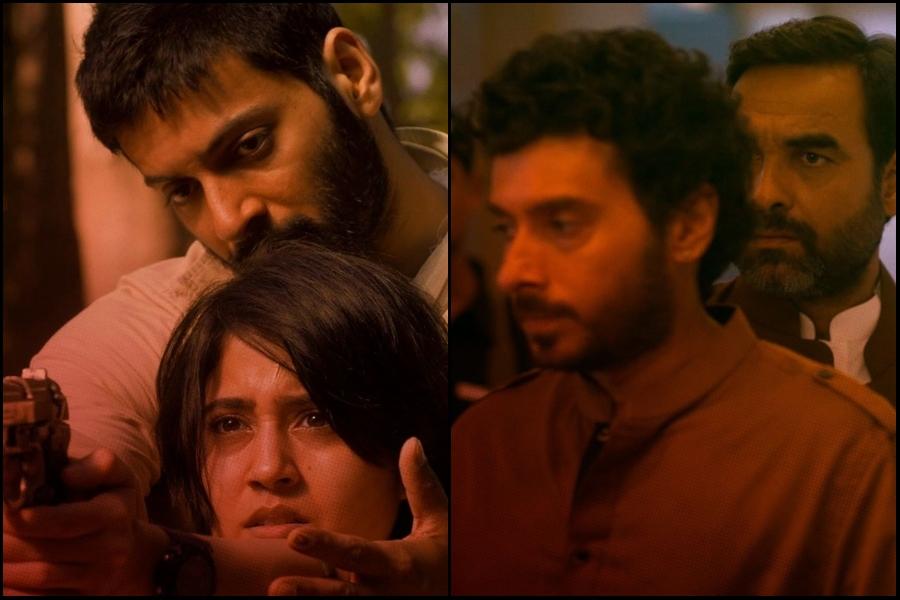 Veteran Kulbhushan Kharbanda, plays the creepy Bauji with panache. Kharbanda is excellent as the family's patriarch, who talks less but speaks more with his mere presence. He stuns with his performance.

If these many characters and plot-lines weren't enough, the makers have added Dibyendu Bhattacharya, Priyanshu Painyuli and Vijay Varma,  Sheeba Chaddha and Harshita Gaur to the Mirzapur 2 family.

What makes it worth your time!

'Mirzapur' 2' series is an amalgamation of power and politics. The revenge saga turns bolder and better as creator Puneet Krishna and his Directors Gurmmeet Singh & Mihir Desai add some twisting events to keep the audience hooked till the end.  The show is shot in bustling bylanes of UP that perfectly adds rustic flavour and realism to the storyline. DOP by Sanjay Kapoor has taken note of nuances, and every character and scene is well layered. Even the background fighters make certain movements and don't seem like extras.  This season gives its women more scope. Their side of the story and emotions are executed well by the writers. 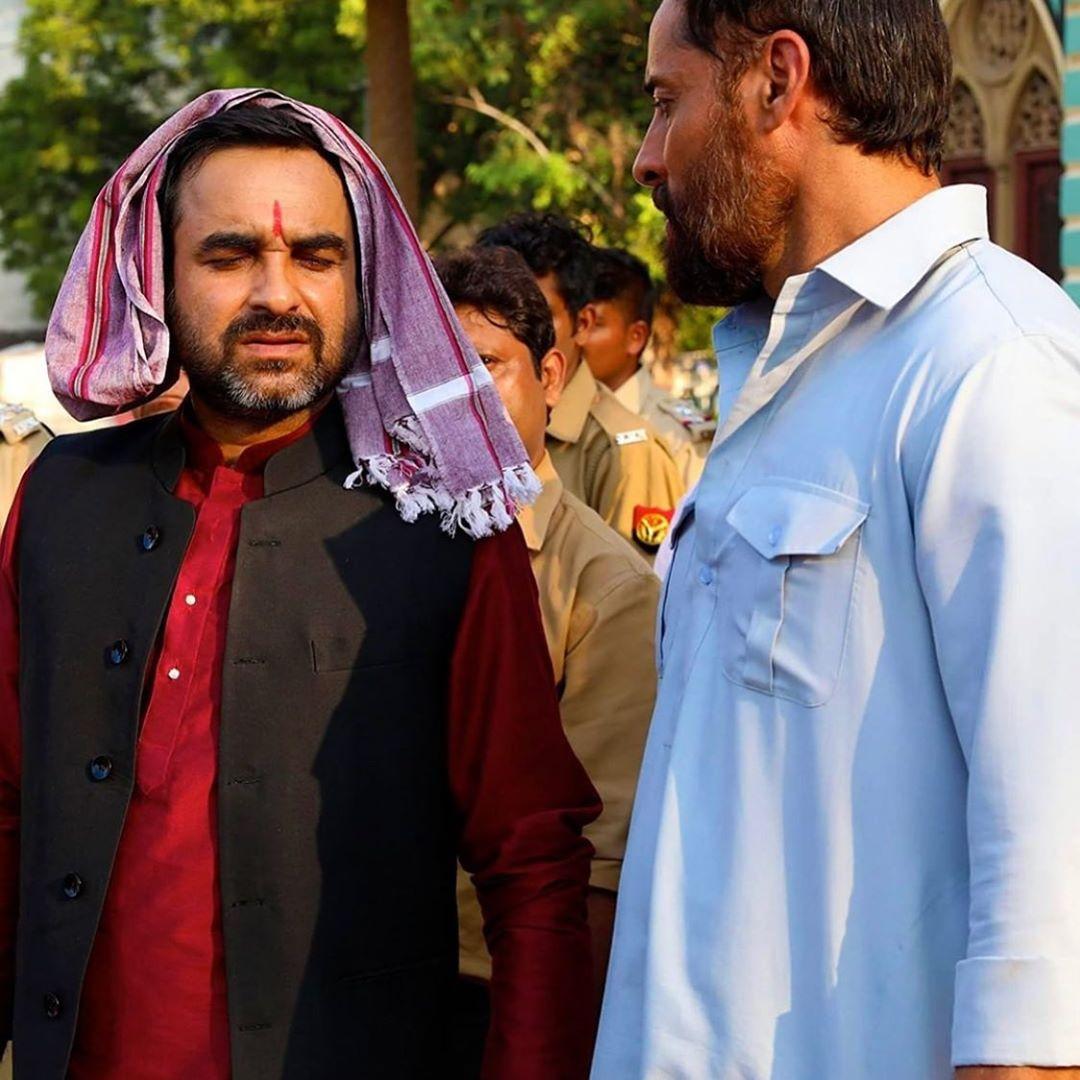 Well, full points to the dialogues of the show, powerful and impactful are an underrated term. They are situational and perfectly depict; there are expressions and emotions. Some of the best ones mouthed by Munna and Kaleen are. 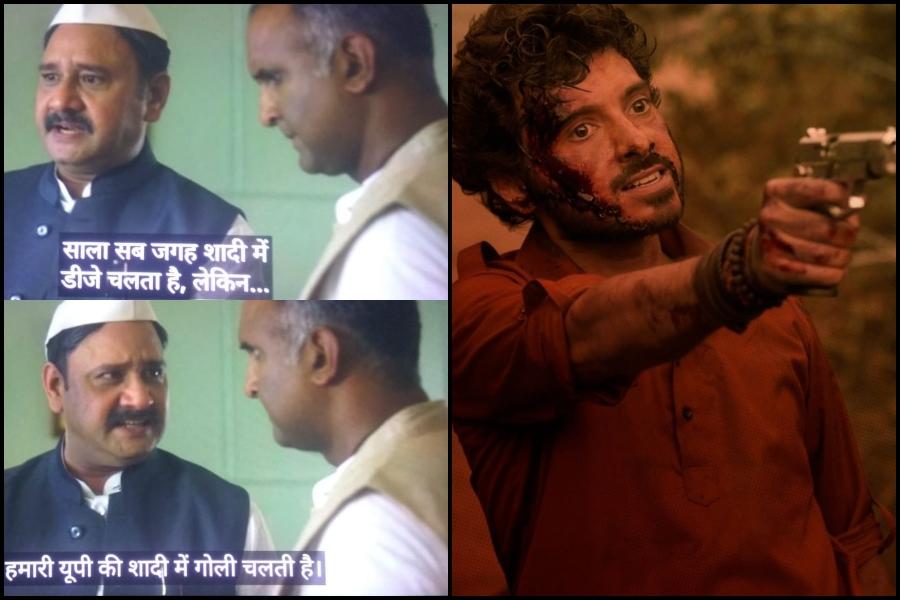 And there are many more which will leave you speechless.

There are certain scenes that are etched out and could have been edited. They drag a bit too much it could have been avoided when you are watching a masterpiece. For the weak-hearted souls and girls who swoon by romantic comedy shows, don't watch this. The series is dark, gruesome, violent, and full of gaalis. If you are a person who doesn't like to hear crass language avoid watching the show. After all, what do you expect from a story based out in UP's heartland and whose subplot is power, politics and revenge?

'Mirzapur' 2' is a welcome addition. Unleash the gangster in you and enjoy the series with marvelous performances by Pankaj Tripathi, Ali Fazal, Vijay Varma, Shweta Tripathi, Divyendu Sharmaa. Go binge-watch, you won't regret.

Ten films of Priyanka Chopra, US audience needs to watch before streaming Netflix's 'The White Tiger'

Krack movie makers prepping up for digital release on Telugu OTT platform, after success in theatres

Happy Birthday Jim Carrey: Can you think of any other 'unmissable comedian' in the 90s show business?