Yonhap News Agency reports that Lee was asked at a campaign event about his views on the long-running issue of whether the septet should be exempted from military service or given other favours for their role in promoting the nation's image overseas. 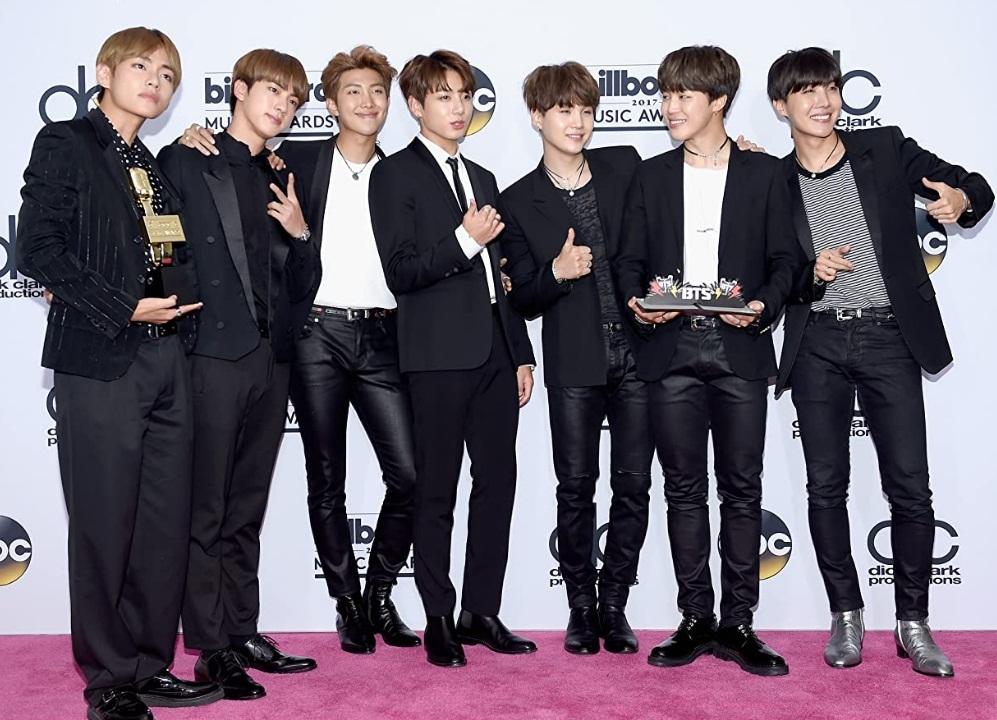 "Mandatory military service is a public duty set by the Constitution and we must be prudent about granting exceptions," he replied.

"We can't deny (BTS's) contribution to the nation, but we must be careful because it will be hard to draw the line if we expand (the scope of exceptions) like this,"he said.

Lee made similar remarks in December, saying he would prefer deferring BTS's military service to granting the members exemptions. 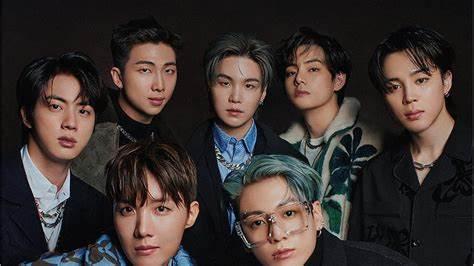 All able-bodied South Korean men between the ages of 18 and 28 are required to carry out compulsory military service for about two years.

Exemptions have been granted to international award-winning athletes and classical musicians for their roles in elevating the country's reputation overseas.

There has also been talk of whether BTS members should be allowed to carry out alternative military duty in recognition of their contribution to South Korea's national image with their unprecedented Billboard-topping hits.