Malang starring Disha Patani and Aditya Roy Kapur has hit the theatres today. Unlike the title of the film, the theme of the film is intense and touches upon a grave issue of drug dealing that happens at the rave parties.

Set in posh locales of Goa Malang is filmed into two timelines past and present the 2-hour film will keep you at the edge of your seat with its spine chilling twists and turns.

Disha looks alluring while Aditya looks hot and how! Their chemistry is electrifying and like a fresh breath of air.

The first half is slow-paced and merely gives an introduction to their role and characters with dance, drama and loads of drugs, sex, and rave parties.

Disha fits the role while Aditya carries off yet another intense role with panache. The second half sets the mood of film inching towards the dramatic climax and what happened at the rave party one night.

Malang begins with our protagonist Advait (Aditya Roy Kapur) fighting with his fellow convicts in a prison over a bracelet that once belonged to his lady love (Disha Patani).

The entire fight sequence goes on for an unprecedented minute so that the audience can watch various angles of toned Aditya's body.

Coming back to what happens next,  Advait calls Inspector Anjaney Agashe (Anil Kapoor) and tells him that he has a confession to make. He starts narrating his back story to the inspector.

Like a typical Bollywood film, Advait meets Sara (Disha Patani) in Goa and the two fall in love amidst, sex, drink, drugs, parties and more.

Sara is a free-spirited young woman who wants to live her life to the fullest, Advait is rather shy and introvert and the two get along like a fire which reminds us of Dil Chahata Hai and Zindagi Na Milegi Dobara in 2020. They are on a road to unleash their fear and start living a carefree life.

Things are hunky-dory for the love birds till the time Advait starts killing people. What is the reason? Who is the murderer?

Is Advait under the influence of the drugs? The film will answer all your questions. The suspense unfolds in the last 20 minutes of the film. Anil Kapoor aces his role and makes us smile whenever he is on screen. The actor's jhakaas performance, flawless expressions, unmatched body language, and on-point dialogue delivery is the reason we can sit through the film.

Aditya Roy Kapur as Advait is charming and fits the bill. He portrays pain, love, and anger with sheer brilliance.

He is a sight to behold and his expressions do all the talking. He is the perfect cast for the film.

Disha Patani looks sexy and she is the oomph factor in the film. Her chemistry with Aditya is chromatic and they set the screen ablaze with their dance moves, passion and romantic scenes. As far as her acting skills are concerned she still needs to work a lot on it.

She maintains a straight face throughout the film, be it an intense sequence or while enacting a romantic dialogue she says it in a flat tone.

Kunal Kemmu does justice to his role as a righteous cop and makes a mark in a multi starrer film. Elli AvrRam does a fine job as Jessie and isn't lost in the ensemble cast. She helps in untying the knots by keeping the suspense intact. As plays an NRI her accent and get up matches well with the tone of her character 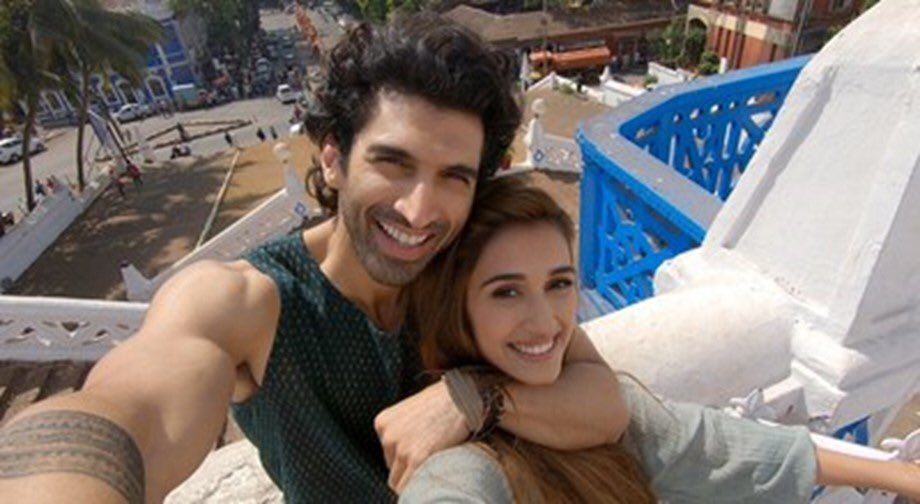 The scenes shot in Goa are beautiful though and will make you want to pack your bags and go adventure sporting this weekend.

The theme of the film tries to put forth an important point. The narration is crisp and by far this is 2020's first film that is worth sitting through. The songs are good especially the title track. The dialogues are power-packed.

One of it is, 'auraton ki izzat karni aati nahi aur mard bante hain which gives a sudden touch of feminism towards the end of the film gives weightage to the storyline. Mohit Suri's direction and his touch are felt in most of the action scenes. Despite the fantastic chemistry between the two actors, their stories feel incomplete, and unnecessary at times. Towards the end it gets preachy. Malang can be considered to be watched among all the films that have released this year so far. It does keep you hooked and the story that is told is the need of an hour for every millennial. 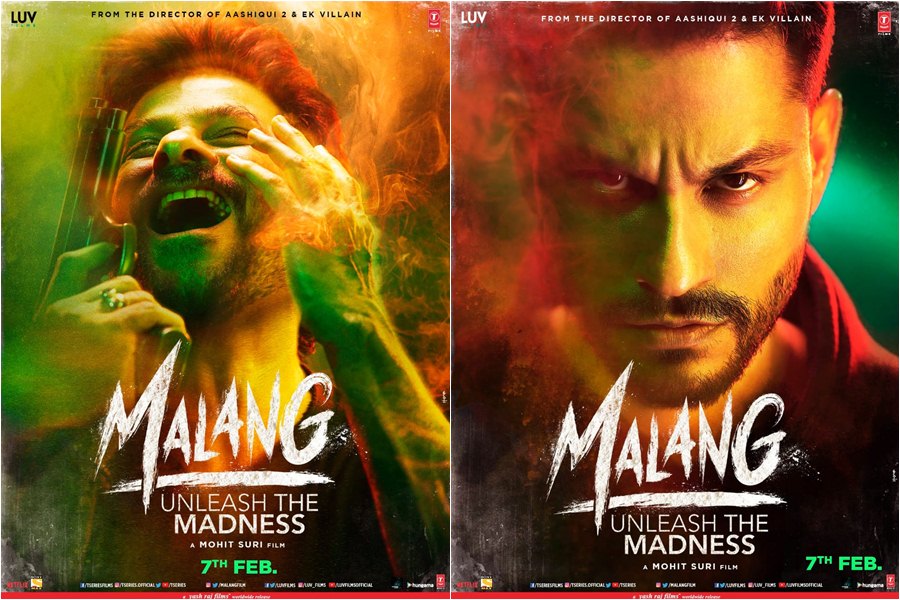