Kriti Sanon has thanked her dietician Jhanvi Kanakia Sanghvi for helping her to gain 15 kilos of weight for the role of a pregnant woman in Laxman Utekar's upcoming Mimi and then loss it during the lockdown.

Kriti Sanon has thanked her dietician Jhanvi Kanakia Sanghvi for helping her to gain 15 kilos of weight for the role of a pregnant woman in Laxman Utekar's upcoming Mimi and then loss it during the lockdown.

Kriti Sanon took to her Instagram account to talk about her weight loss journey. She shared a photo featuring her with her dietician Jhanvi Kanakia Sanghvi on her Insta story. The actress tagged her dietician and thanked her for helping her to gain weight for the movie Mimi.

Bollywood actress Kriti Sanon captioned the photo with, "For those who wanna get their daily diet routine on track! She's the one you need! Thank you so much for guiding me through this weight gain and loss process for Mimi. Wouldn't have been possible without you! Had gained 15kgs, and despite the lockdown, lost most of it. Just maybe 1.5 kgs more to go."

Mimi is a family drama, which is a remake of the National Award winning 2011 Marathi film Mala Aai Vhhaychy! The film narrates the story of a young aspiring actress who is a dancer in Mandawa and how she ends up being a surrogate for a couple. Kriti Sanon is seen playing a surrogate mother, while Pankaj Tripathi and Sai Tamhankar essay other important roles in the Laxman Utekar-directed film.

Talking about how and why she had gained 15 kilos, Kriti recently opened up during a live session on Helo app. "We had to shoot the pregnancy scenes and Laxman sir was very clear that it was necessary to gain weight for those scenes because he didn't want the character to have a chiseled face," she said.

"Since I have a high-metabolism, I knew this was going to be a task for me. I knew I had to increase my appetite and calorie intake, so I completely stopped working out, even Yoga! I used to have poori-halwa-chana as breakfast and sweets after every meal. Though I enjoyed initially, later I had to force myself to eat as I had lost interest in food. In fact, when I used to not feel hungry, I used to eat a cheese slice," the actress added. 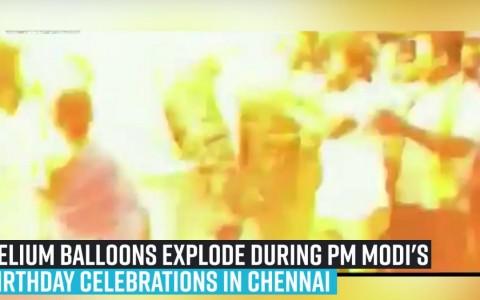