Indonesia has postponed a steep increase to the entry fee for Komodo Island, home to the giant lizards known as Komodo dragons, following a strike by tourism operators.

The annual membership fee of 3.75 million rupiah ($252) will instead be imposed in January 2023, Gusti Hendriyani, spokesperson for the Tourism and Creative Economy Ministry, said on Tuesday.

"The postponement is in line with public aspirations," she said. 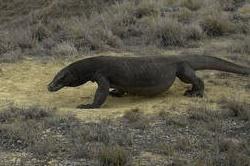 Tourism operators and workers in Labuan Bajo, the town on Flores island where most visitors to Komodo stay, declared a one-month strike on August 1, the same day authorities imposed the new fee.

Previously, domestic visitors were charged $5 per entry and foreigners had to pay $10, but no single-entry option was offered under the new pricing.

The government is aiming to limit visitors as part of conservation efforts, but tourism operators had called for the old price structure be restored, saying the new fee was killing their business as many prospective tourists cancelled bookings.

Listed by National Geographic as one of the world's top 10 destinations, Komodo National Park is home to more than 5,000 rare giant lizards. 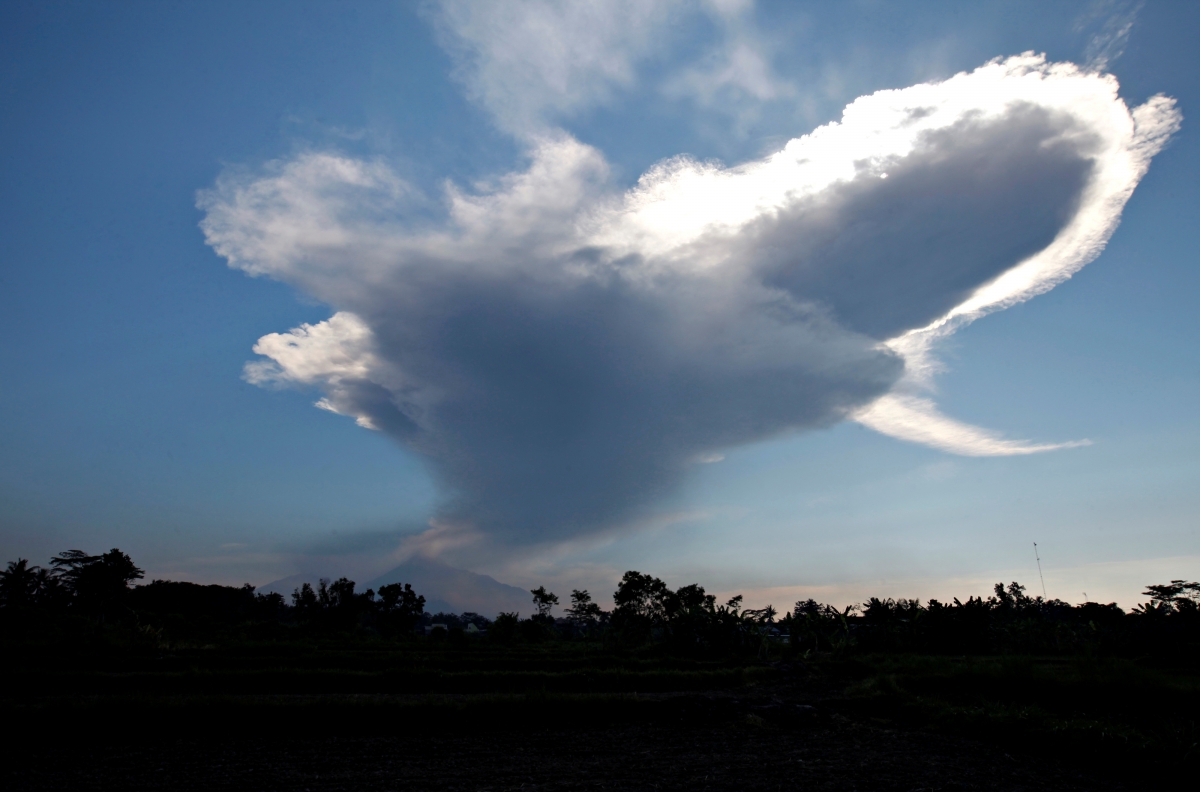 The government first floated the idea of limiting access to Komodo island in 2018.

The island typically takes in over 10,000 visitors per month.

The International Union for Conservation of Nature (IUCN) said last year that the Komodo dragon is increasingly threatened by the impacts of climate change.