Seven youths were arrested on charges of kidnapping their friend who had won over Rs one crore in an online game in this district of the state.

Gareeb Nawaz, the kidnapped youth was rescued by police.

According to police, on learning that Nawaz had won a huge amount of prize money in an online game, his friends Mohammad Arif, Imran, Abdul Kareem, Hussain Saab, Imran M, Toufif and Mohammad Razak hatched a plan to kidnap him. 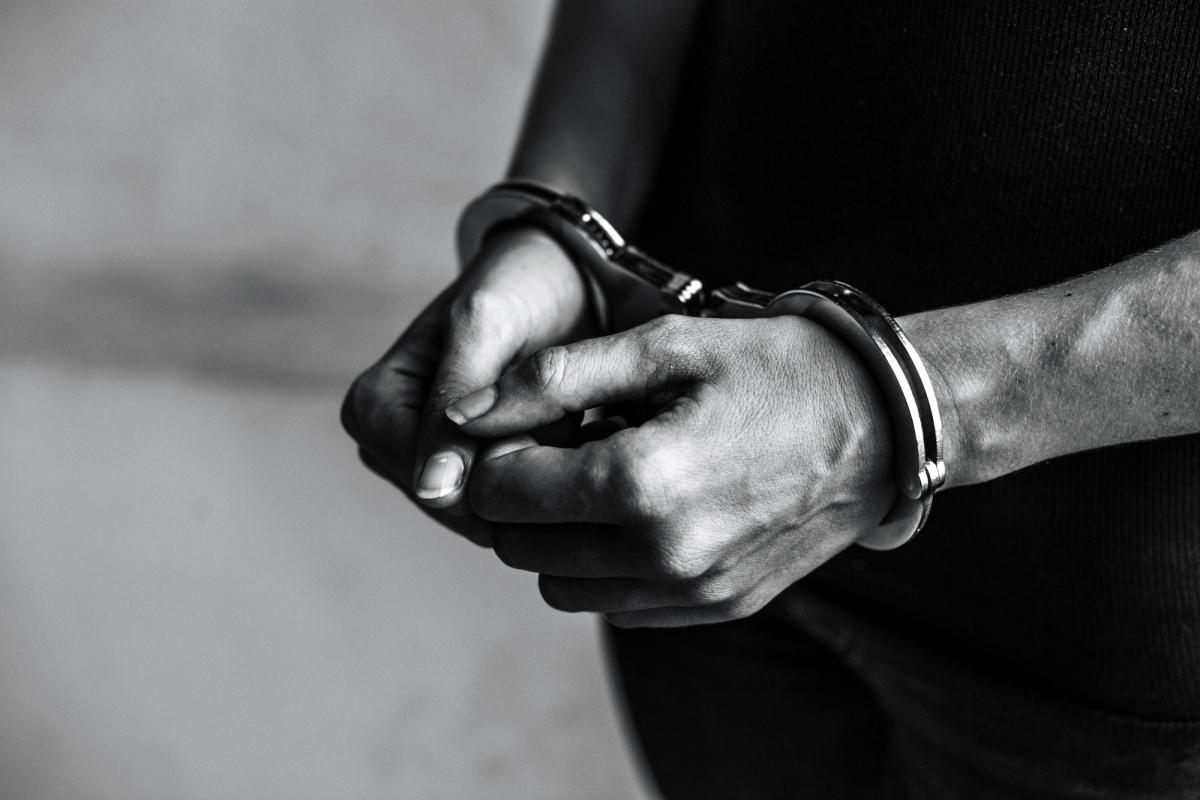 The friends-turned-kidnappers made a call to his father and demanded Rs 1 crore as ransom for safe release of the victim. When Nawaz's father refused, they settled for Rs 15 lakh.

The accused threatened to kill his son if he failed to pay up.

On being informed, the police department formed four special teams and launched an investigation. 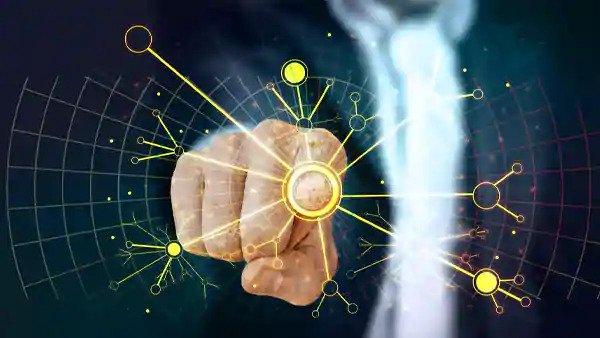 Information Technology in contemporary India has played a revolutionary role in positioning the country as one of the top nations making the most advancements digitally in recent times.