India and close neighbour Bhutan held their 2nd Annual Development Cooperation dialogue here during which the two sides agreed to implement 21 new Project Tied Assistance projects. During the talks, held on Friday, the 21 new PTA projects were agreed upon, in addition to 51 ongoing ones. 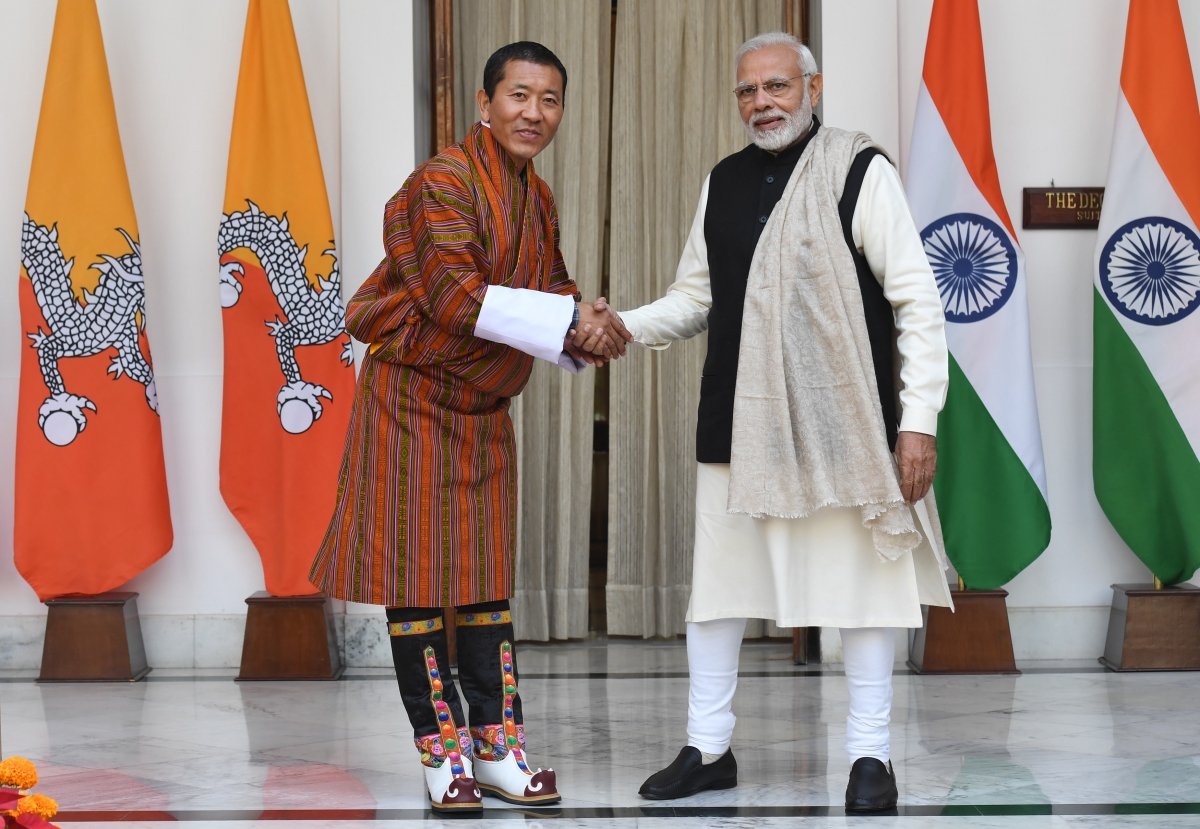 Both sides recalled the successful and productive visit of Prime Minister Narendra Modi to Bhutan in August 2019 with several significant outcomes which included inauguration of the Mangdhechu Hydroelectric project and Ground Earth Station for South Asia Satellite and launch of RuPay card in Bhutan. They also recalled the very successful visit to India of Bhutanese Prime Minister Lotay Tshering in December 2018 and in May 2019.

The Foreign Minister of Bhutan, Tandi Dorji had visited India from November 17-23 and held talks with the External Affairs Minister S. Jaishankar. The Annual Development Cooperation Talks is an important bilateral mechanism to review the entire gamut of India's development partnership with Bhutan.

With Bhutan's 12th Five Year Plan (2018-2023) entering its second year, the two sides reviewed and expressed satisfaction at the overall progress of the ongoing Project Tied Assistance (PTA) projects, as well as the SDPs/HICDPs, an MEA statement said. The Bhutanese Foreign Secretary commended India's role in socio-economic transformation of Bhutan and also highlighted the impact of HICDPs at the grassroots level. 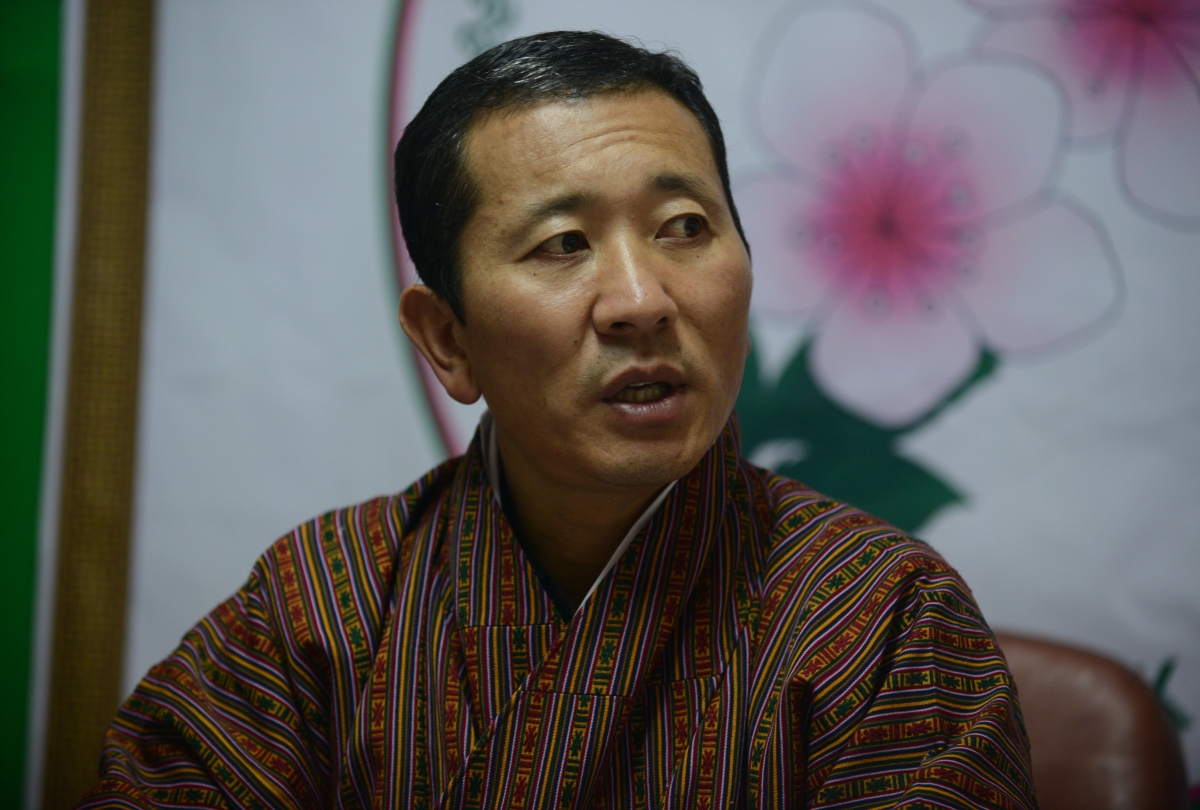 India deeply values its privileged partnership with Bhutan. Indian side committed to continue support to Bhutan in its development efforts. The two sides agreed to hold the next Development Cooperation Talks in 2020 in Thimphu on a mutually agreed date. The Annual India-Bhutan Development Cooperation Talks were held in a friendly atmosphere in keeping with the close and friendly ties between the two countries.