When a young man appeared in the role of the junior artist in the movie Anubhavangal Palichakal in 1971, nobody foresaw that he will rule the entire Mollywood for decades. His name is none other than Muhammad Kutty, popularly known as Mammootty among audiences. At least for the past 40 years, Mammootty has been an integral part of the Malayalam film industry, and with his sheer determination and hard work, the actor successfully garnered the title 'Mega Star'. On September 07, Mammootty is celebrating his 70th birthday, and fans are celebrating the event on social media platforms by sharing wishes.

The man who began his journey in Chempu

Mammootty was born Muhammad Kutty Panaparambil Ismail in the village of Chempu in Kerala. Before foraying into the film industry, Mammootty practiced law for two years in Manjeri. After acting as a junior artist in movies like Anubhavangal Palichakal, and Kalachakram, Mammootty got his first noted role in the movie Vilkkanundu Swapnangal written by MT Vasudevan Nair. 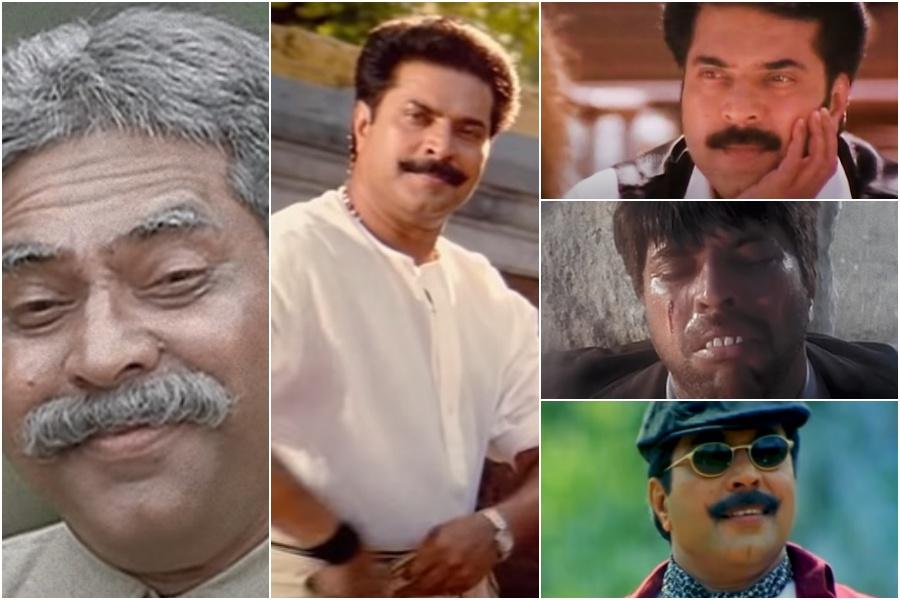 His first popular role happened in 1981 in the movie Trishna. Later the actor went on acting in several protagonists and antagonists roles. In 1984, Mammootty won the Kerala State Film Award in the best actor category for his spectacular performance in the movie Adiyozhukkukal. In the first half of the 1980s, Mammootty acted in more than 20 movies every year, and at one point in time, he became typecast, and most of his movies used to emerge as box-office failures.

It was at this point in time that Mammootty joined hands with mastercraftsman Joshy and scriptwriter Dennis Joseph for the movie New Delhi. The film emerged as a huge success at the box office, and it made Mammootty one of the biggest superstars Mollywood has ever witnessed. New Delhi was just the beginning. Post the success of New Delhi, Mammootty delivered several blockbusters, and he became a household name among Keralites.

Mammootty: The unending craving towards acting

Mammootty, in his glorious career, has won three National Awards and seven Kerala state film awards in the best actor category. His performances in movies like Ponthan Mada, Oru Vadakkan Veeragatha, Mathilukal, Vidheyan, and Dr. Babasaheb Ambedkar were top-notch in all aspects, and no actor in the modern-day Indian film industry can portray these roles with perfection on screen. 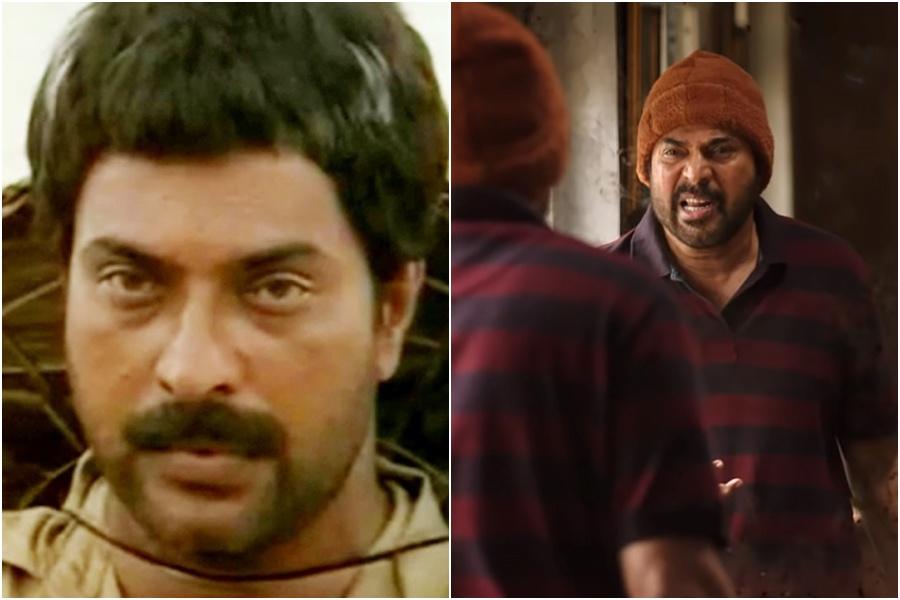 In several interviews, Mammootty has revealed that he has that unending craving towards acting, and it is helping him to survive in the industry even after decades. Amid leading a busy acting career, Mammootty also used to spend his time on philanthropic activities.

Mammootty: The style icon of Mollywood

Even in his seventies, Mammootty is still considered a style icon among Mollywood youths. Even a photograph of Mammootty used to go trending on social media platforms. An avid technological geek, Mammoootty also used to buy all advanced gadgets within hours of their introduction in the market. 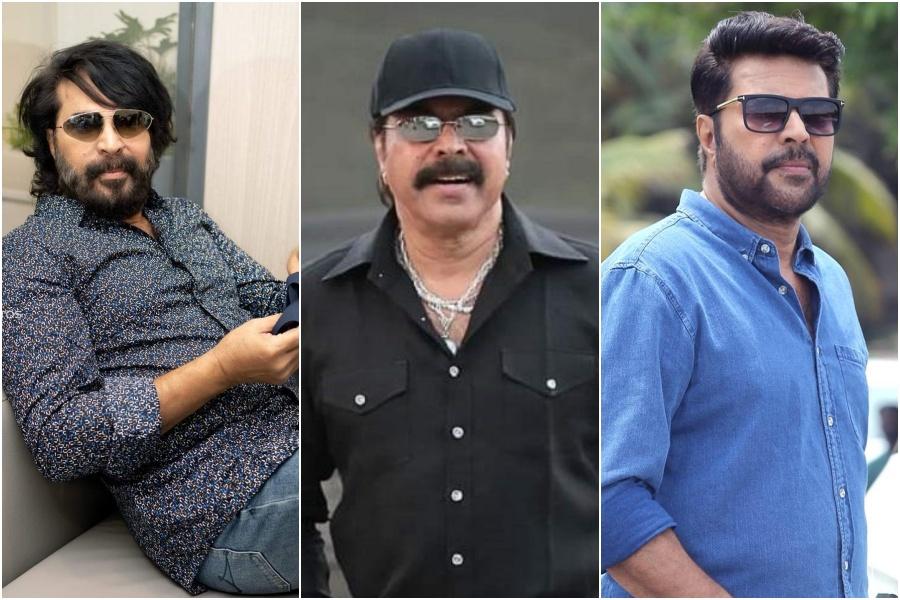 Mammootty, the megastar of Mollywood is also fond of expensive cars and he is a very daring driver on roads. In his birthday wish, Mohanlal said that he is afraid to sit with Mammootty if he is driving the car.

As Mammootty is aging like wine, people have started thinking that he is that man who not only defied age but also time to fulfill the craving to act memorable roles for audiences. This man continues to amaze audiences again and again, and let us all hope that he will continue doing that in the coming years as well.

"You don't make my children cry, I'll not be in self-preservation mode": Shah Rukh Khan [Throwback]

Not Mammootty, Mohanlal was AK Sajan's first choice in this Joshiy blockbuster