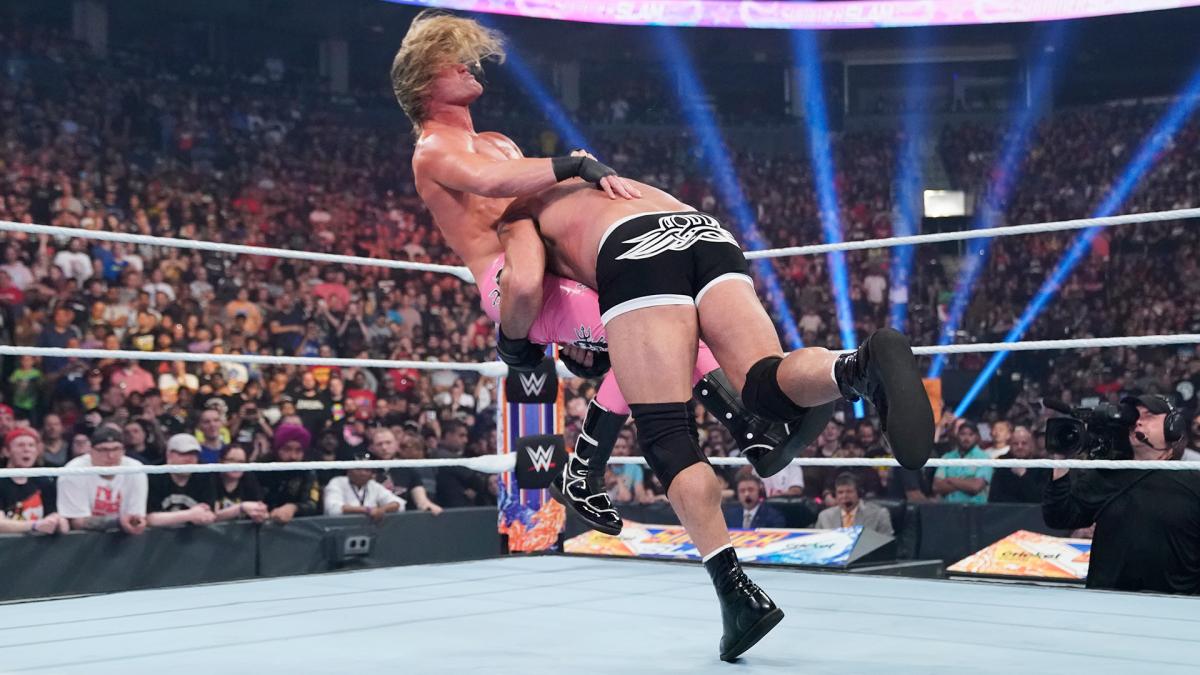 Well, what else did you expect? When Goldberg took on Dolph Ziggler at Summerslam, it was bound to be a squash match. The fact that it just contained four moves was a little more surprising. Two super-kicks by Ziggler followed by one spear and a jackhammer was all that was needed for the match to be over.

There were some post-match shenanigans like Ziggler continuing to insult Goldberg and getting the 'Icon' to come back to the ring twice and deliver one more spear and one more jackhammer. But overall, it was another disappointing match featuring a legend who is being unnecessarily and shamelessly made to compete in matches despite being well past their prime.

A lot of fans commended Ziggler for doing a good job within the limited confines of the match to sell Goldberg's moves convincingly. But they use this point to make the case that Ziggler should have been given much more scope to show off his athletic abilities rather than being used just as a prop to hold up the ageing Goldberg. 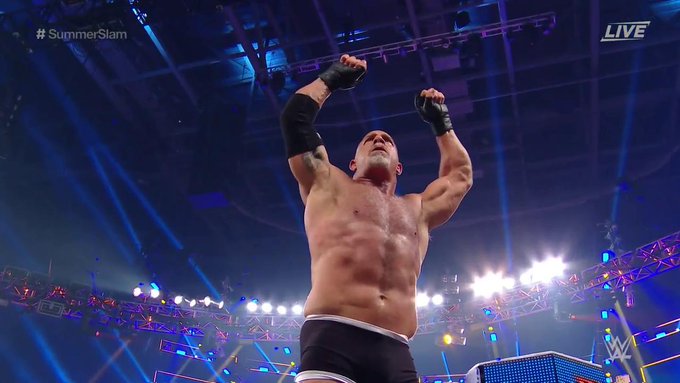 The fact remains that WWE is facing a crisis in terms of their ratings. To keep investors and advertisers happy, the company keeps harping back to stars from an era gone by. These experiments have failed generally, sometimes spectacularly, as in the case of the Undertaker vs Goldberg match in Saudi Arabia.

But the company seems to be out of ideas. Hence, they seem to have no other creative impulse than staging the sort of matches we saw in this case. What is most tragic though, is the fact that, in order to make the most of Goldberg's star appeal, they were happy to sacrifice one of the most talented and charismatic performers in the company currently – Ziggler.

If he had been pushed properly and given proper opportunities, Ziggler might have been a superstar with a reasonable fan following. But when the company continues to put all its energy into bringing back old stars or pushing their own personal favourites like Roman Reigns, this is what will happen.

Yes, Goldberg is still in good shape and can, at least, pull off the spear quite well. But how much are fans going to get excited by that? The commentators may be made to scream their hearts out in order to put over the legends but the ordinary wrestling fan isn't buying it.

Goldberg has had one good match since coming back to WWE. That was the Wrestlemania contest with Brock Lesnar. But apart from that, it's been a tale of one bad match after another. But WWE aren't done yet! There seems to be an Undertaker vs Sting match in the works too. That could turn out to be another showpiece... of what we don't want to see.