Gmail goes down in India and Twitter users have a field day: See funny reactions

The aftermath of Gmail's outage is having to deal with endless memes about how people felt when the leading email client took a break from all the email-verse.

It's not every day we hear about Gmail going down, but when it does, there's no stopping its users from cracking the best humor. Whenever a website reports an outage, its users traditionally go to Twitter to check if others are facing the same issue, but more so to see the funny reactions people post. With millions of people working from home during the lockdown, Gmail is a crucial service and it was almost impossible to miss when it went down.

Google's flagship email client, Gmail was trending on Twitter after many users reported issues with the app. Even though other Google services were also facing trouble on Wednesday, the sheer number of Gmail users is what made the #Gmail trend on Twitter.

What went wrong with Gmail?

According to the DownDetector website, hundreds of users from across India reported having problems with Gmail. The website revealed 62 percent of complaints were users who couldn't log in to the email client and 33 percent were simply unable to open the site. A small percentage also reported that they were unable to send or receive any new mails.

It has become a natural course for any company to deal with endless memes and funny reactions on Twitter when their website crashes. Google woke up from the wrong side of the bed on Wednesday, and its repercussions didn't happen until later today.

Here are some funny reactions from Twitter users when Gmail went down: 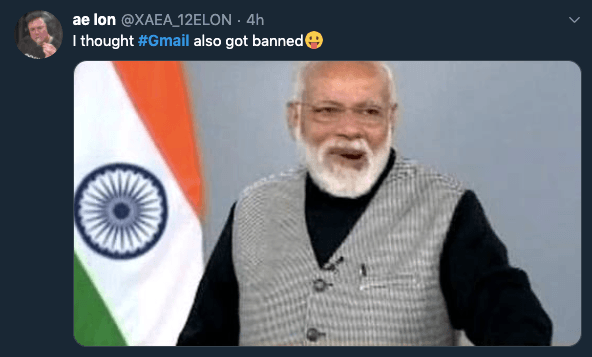 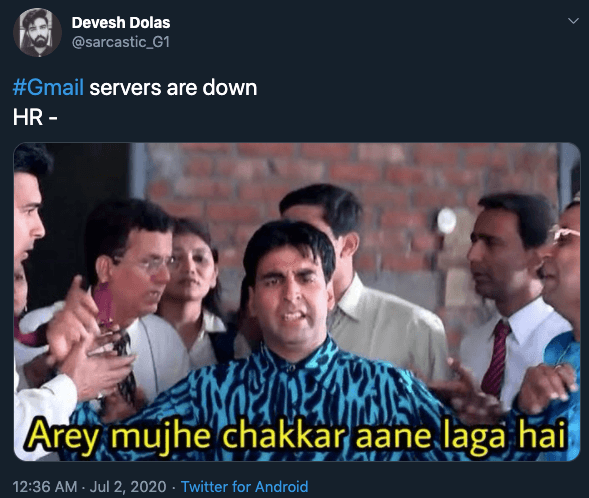 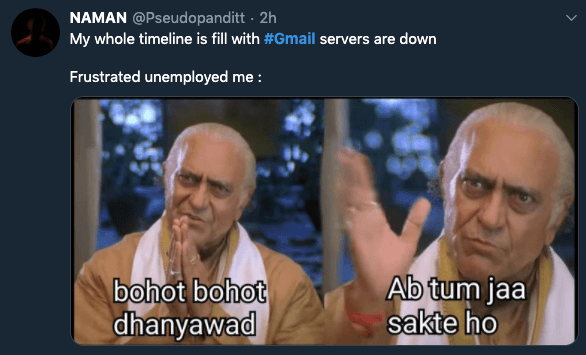 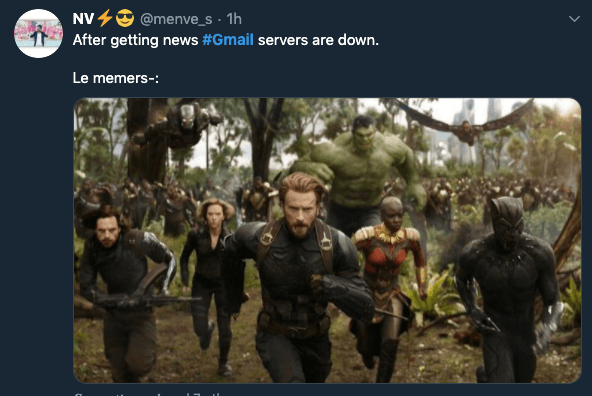 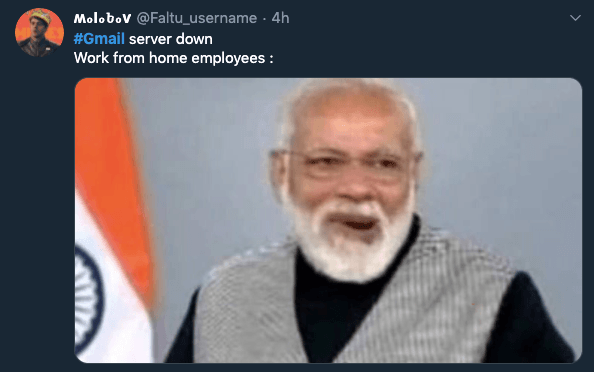 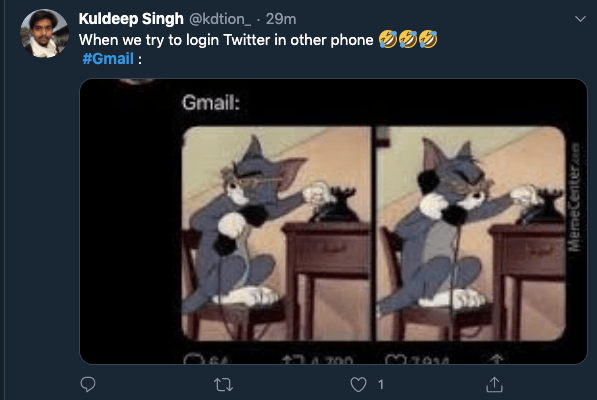 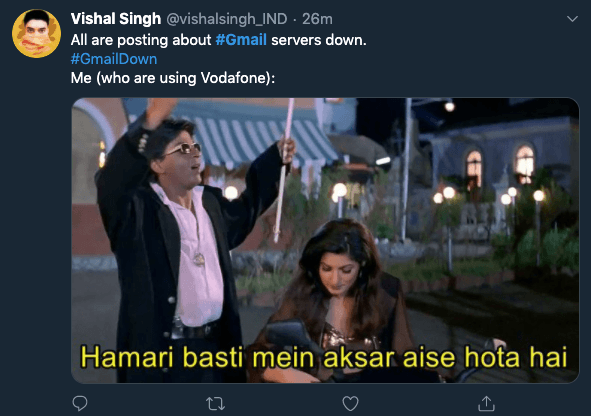 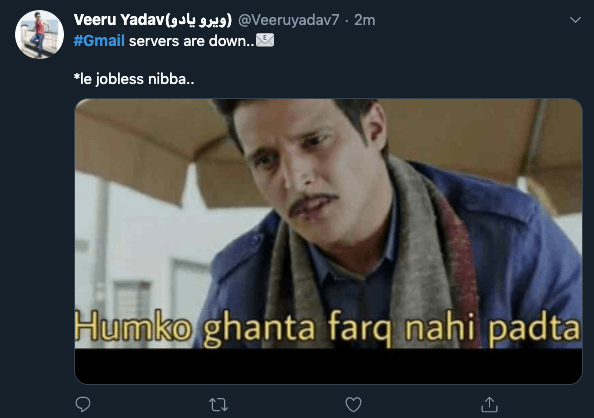