On Tipu Sultan's birth anniversary, an old photo is being passed on as Mysuru ruler, when in fact it has long been debunked and declared fake. Details here.

Tipu Sultan's 270th birth anniversary is observed on November 20, and for the last few years, a photo of the Muslim ruler has been widely circulated on social media. The last Sultan of the Kingdom of Mysore has lately been a subject of controversies, but what's been attached to those views is a rare black and white photo of a man in royal attire.

A rare photo of Tipu Sultan in a royal robe, turban and posing with his sword in black and white has been in circulation since 2019. Several users on Twitter, including verified handles, have shared the said photograph of the Mysore ruler, but the truth is far from it. 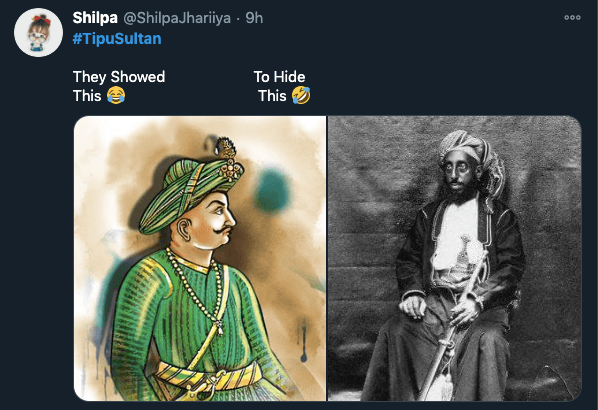 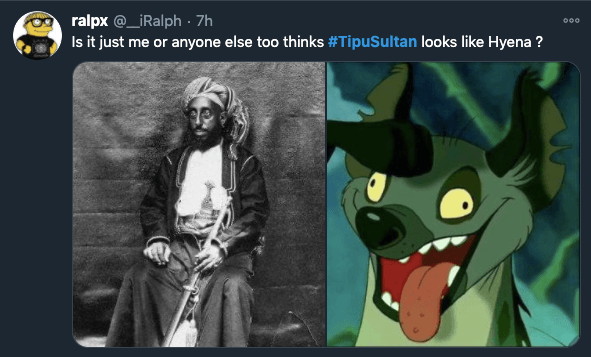 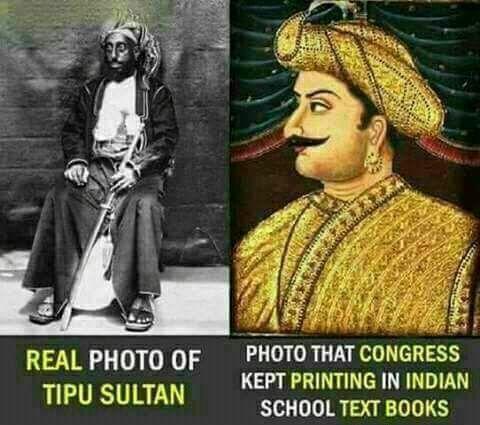 The first evidence that the viral photo of Tipu Sultan is fake is the fact that the first photograph to have ever clicked was in 1826 or 1827. Tipu Sultan died in the year 1799, which is clear proof that the photo is fact fake.

This begs the question, who's in the photo. It is popularly perceived that the person in the photo is Tippu Tib, who was the most successful Swahili-Arab slave trader in Zanzibar, according to Getty Images. But there's a conflict in this claim as well, as Alt News clarified in 2019 that the actual picture of Tippu Tib doesn't match that of the trader as per Getty Images' database.

However, the closest resemblance of the viral picture of Tipu Sultan is of Rumaliza, an Arab trader of slaves and ivory active in Central and East Africa in the last part of the nineteenth century. The facial features, his attire, and the sword of Rumaliza is identical to the viral photograph.

Based on these facts, IBTimes arrives at the conclusion that the photo of Tipu Sultan is indeed fake and the viral picture is most likely of Rumaliza.

Close
Nagpur traffic cop dragged bonnet of a car
Why advertise with us?
most popular