https://data1.ibtimes.co.in/en/full/765431/shilpa-shetty-was-too-busy-my-own-work-not-aware-what-kundra-was.jpg
Shilpa Shetty: Was too busy with my own work, not aware what Kundra was up toIBTimes IN

After judging Super Dancer 4, Bollywood actress Shilpa Shetty is all set to join the team of India's Got Talent as a judge. However, the other judges and hosts of the upcoming reality show that will air on Sony TV are yet to be confirmed.

On Monday, the makers of the show released a promo of the upcoming season that showed the 'Hungama 2' actress announcing the auditions. Shilpa Shetty has already served as a judge on a number of dance reality shows, including 'Zara Nachke Dikha' and 'Nach Baliye'. She has been judging 'Super Dancer' since 2016. However, this will be Shilpa Shetty's first reality show that won't revolve around only dance competition. 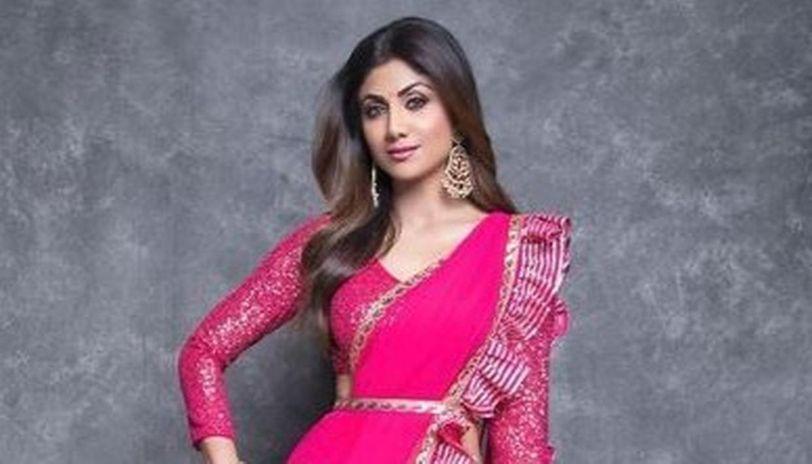 Shilpa Shetty in 'India's Got Talent'

Check out the promo below:

Previous seasons of 'India's Got Talent' have seen several celebrities, including Kirron Kher, Malaika Arora, Sonali Bendre, Farah Khan, Karan Johar, Shekhar Kapur and Dharmendra as the judges of the show. And now, Shilpa Shetty has joined the league, marking her first show with Sony TV.

'Thrilled to join the judge's panel'

Talking about 'India's Got Talent', Shilpa Shetty said in a statement: "India's Got Talent is a show that I have closely followed over the years. So naturally, I am thrilled to join the judge's panel of the show. India is a country brimming with talent and I am happy to be one of the drivers of shining the limelight on deserving performing artists. This is the first time that I will be judging a reality show that is based on not just dance, but a diverse range of skills."

Meanwhile, the actress' husband and businessman Raj Kundra was released from Mumbai jail on Tuesday, a day after a magistrate granted bail to the key accused in a pornographic films case in which he was arrested two months ago.

Manchu Manoj Second Marriage: Here's What the Actor Says About the Wedding Rumour