https://data1.ibtimes.co.in/en/full/768142/du-abolishes-cut-off-based-admissions-admit-students-based-entrance-exam.jpg
DU abolishes Cut-off based admissions, to admit students based on entrance examIBTimes IN

The first and second shift examinations of the fourth phase of the CUET (UG) entrance test held on Wednesday were cancelled for 13 centres, affecting 8,693 candidates.

UGC Chairman Professor M. Jagadesh Kumar said that the examination was conducted for 1,45,885 candidates in two shifts on Wednesday. Due to some unavoidable technical reasons, shift 1 and shift 2 exams were cancelled at 13 centres. 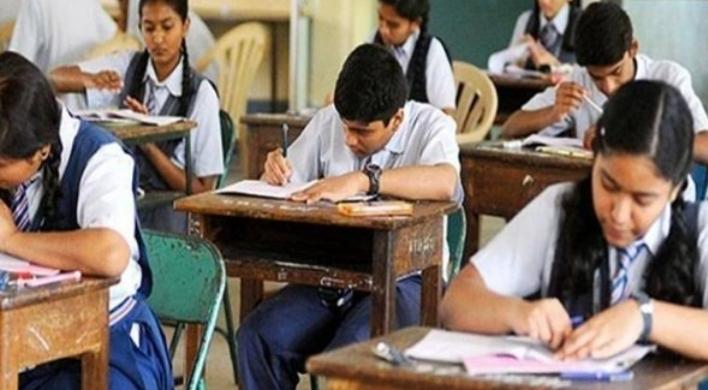 File Photo of Class X students taking the board examIANS

The examinations were conducted in one centre each in Andaman and Nicobar Islands, Daman and Diu, Goa, Leh, Ladakh, Manipur, Mizoram, Puducherry and Tripura.

Through the CUET (UG), admissions will be given to undergraduate courses in a total of 91 universities, including all central universities in the country. These examinations are being conducted for admission to the first year. 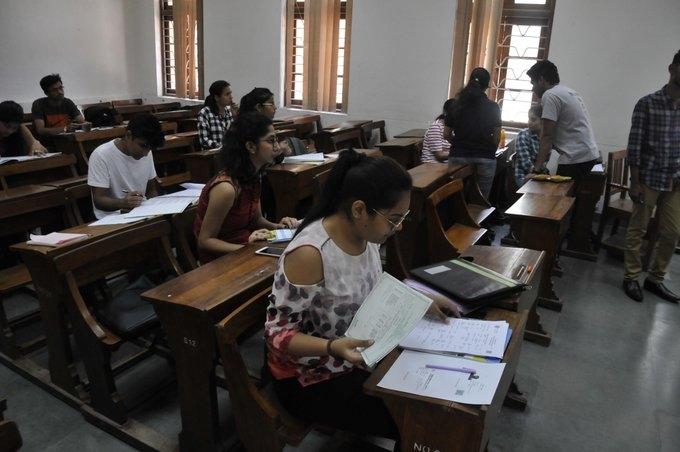 The candidates who could not appear in Phase 2 examinations held on August 4, 5, and 6 either due to technical reasons or due to cancellation of the examination centre will be allowed to appear in examinations to be held from August 24 to 30. The admit cards of these students will be issued on August 20.

Gunfight breaks out in J&K's Shopian; one terrorist killed [details]