When the already existing social media platforms find themselves in the middle of a mudsling fest, starting with a lot of moderation to complete lack of it, many new platforms are taking shots (or taking turns) at their moment of glory. Clubhouse App, a relatively new social media platform, has managed to garner enough interest. Just enough to find out if it is the next big thing? But before that, is it free of toxicity that defines literally every virtual platform today. 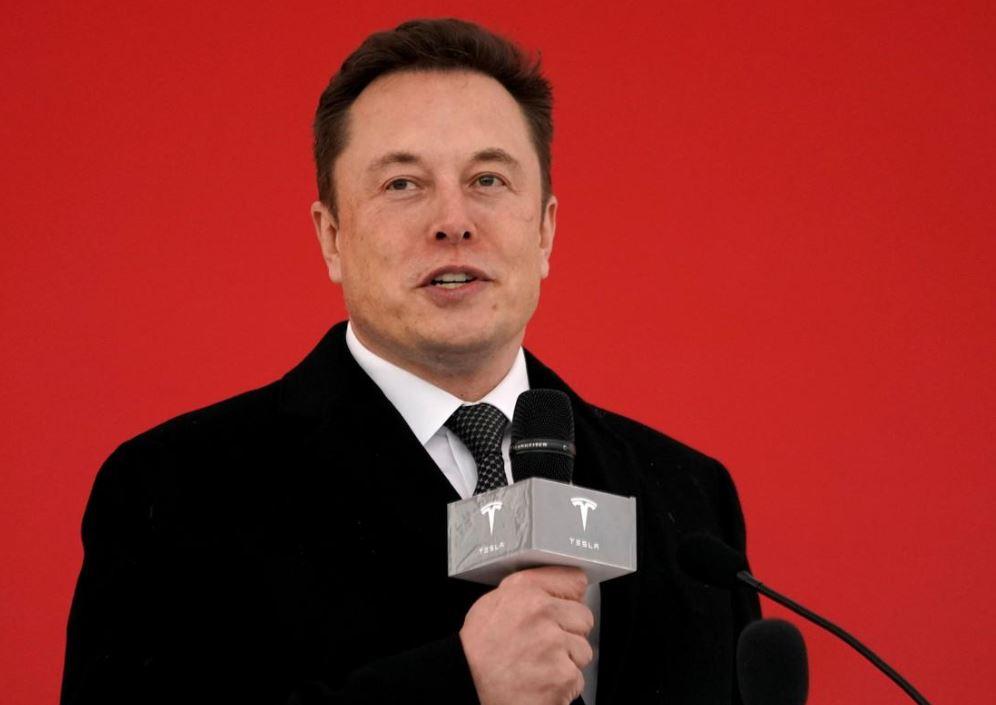 Good question. More importantly, what's it like to be on the Clubhouse? The invite-only audio social network offers live and interactive audio streaming and gets its USP from the unpredictability. In the sense, almost anyone could be speaking. The network currently got Elon Musk to be on it, who interviewed the Chief executive of Robinhood over the GameStop share squeeze. As many as up to 5,000 people can join in on a conversation room to listen. 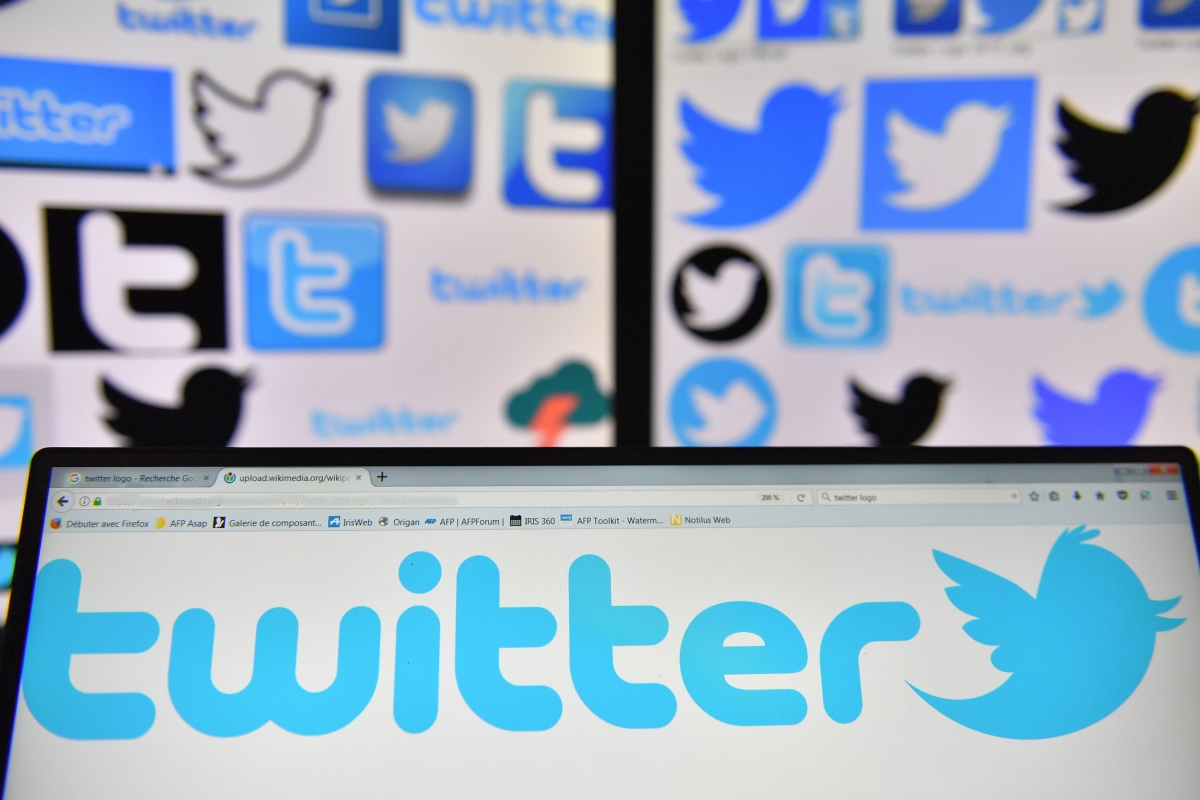 The numbers speak louder than words

Some clubs piggy ride on the exclusive tag, others on the cool factor. Social media platforms, however, have always had to navigate the tricky balance between mass numbers and class appeal. Where does the Clubhouse fit in? Though the figures vary largely, very recently its users soared to 2 million users. That's not it, in January of this year, Clubhouse was valued at $1.31 billion by investors, which also includes top venture capital firm Andreessen Horowitz.

Less than a year old, the app's initial traction came from Australia's start-ups and tech sectors. However, soon enough there were celebs joining in, from the field of sports, cinema and music. From rapper Drake to Oprah Winfrey, though Elon Musk admitted to not knowing about it till he was on it.

The negatives emanate from the fact that it's real-time, engaging, and interactive. Incidents and allegations of sexism, racism, and failure of moderation have crept in. Apple iPhone users for whom the app is meant, came forward to share their experiences of being on the Clubhouse. With the access to real-time 'conversation room' to celebs, investors, white people, black people, rich people, poor people, that can't be a completely good thing?

It's because it was built to be toxic from the start. I feel like this is a chance to choose NOT to participate in evil tech /1 pic.twitter.com/Zyg2oDeGyS 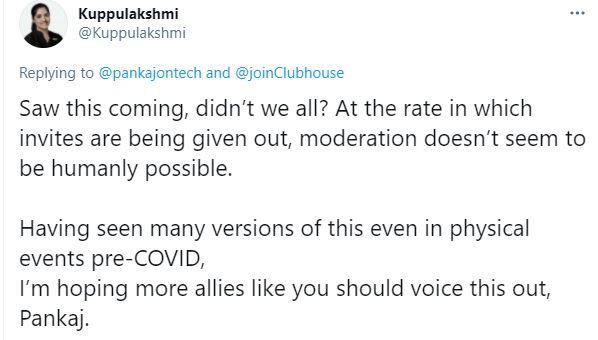 Now you can exit WhatsApp group privately, restrict who can see you online