A sudden explosion in Lebanon's Ain Qana has rocked the town, bringing back recent memories of devastating blasts in Beirut.

A gas station explosion in Ain Qana in southern Lebanon has rocked the town. Videos of the explosion show black smoke billowing over the town, even from a distance. The horrific explosion shows has shocked netizens, bringing back recent memories of explosions that rocked Lebanon capital Beirut.

Footage from the explosion site shows massive devastation, with exploded cars and debris all over. The black smoke cloud could be seen from a distance. It's not clear what triggered the explosion, but there are speculations that it could be something else other than a gas station.

There are no reports of casualties at the moment. According to some reports, a big container reportedly caught fire, triggering the explosion. But conflicting reports suggest it was a Hezbollah weapon cache that exploded. 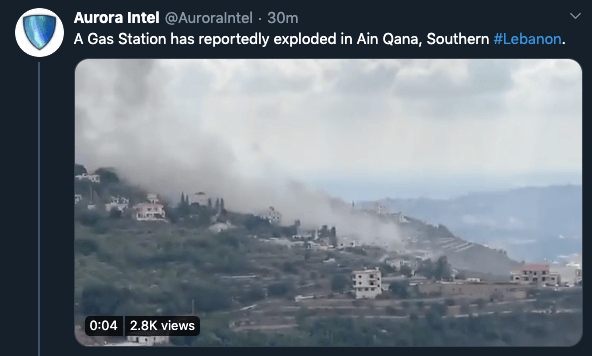 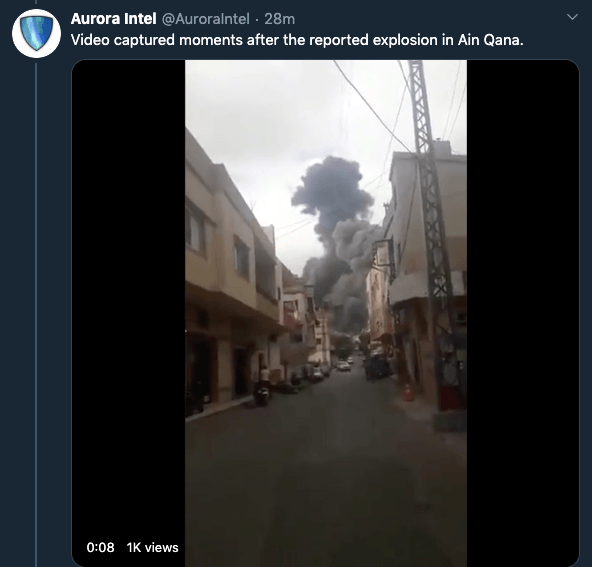 This is a developing story...